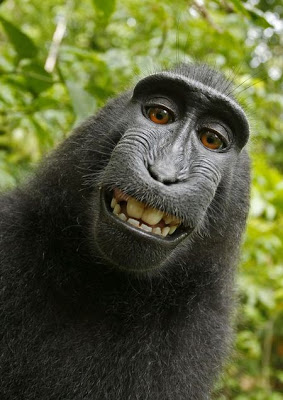 Photographer David Slater was visiting a park in Indonesia when he inadvertently left his camera laying unattended for a short period of time. When he returned for it, what he found was hundreds of photographs that an endangered macaque monkey had taken of itself (including the one above) as well as pictures of the rest of it’s group (also included was one of the photographer himself as he made his way toward the monkeys to retrieve his camera.

Incredibly, none of the monkey’s pursed their lips in the sexy/unattractive way that humans seem unable to resist when confronted with a camera. 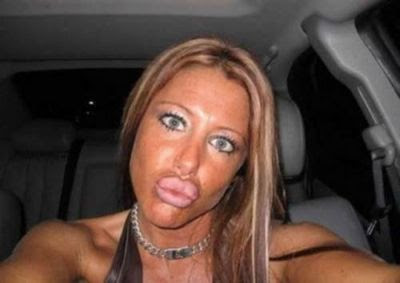 More amazing photos after the break. 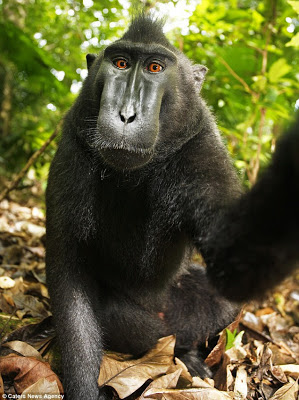 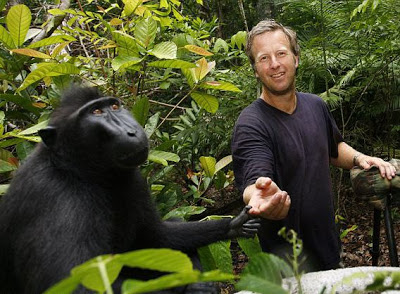