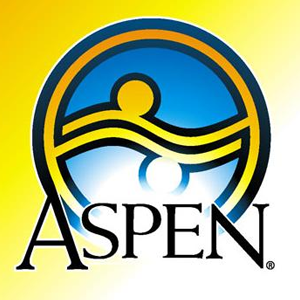 Aspen Comics has some titles of interest in the pipeline, and they announced them at SDCC

The four titles they are plugging are:

Read more after the jump. 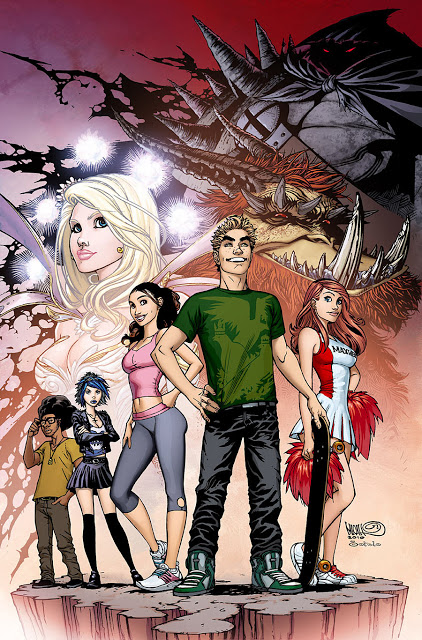 Shrugged: Volume Two continues the series orignially released in 2004 by Michael Turner and Frank Mastromauro.  In the comic, a boy named Theo has two beings that sit on his shoulders, Ange and Dev.

With Turner’s untimely death in 2008, Mastromauro has taken the reigns of the series. 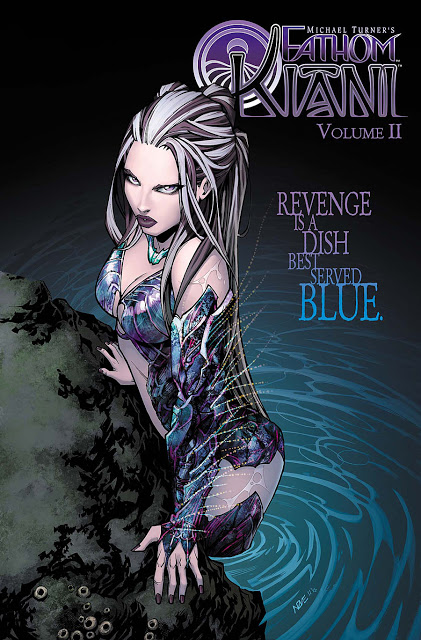 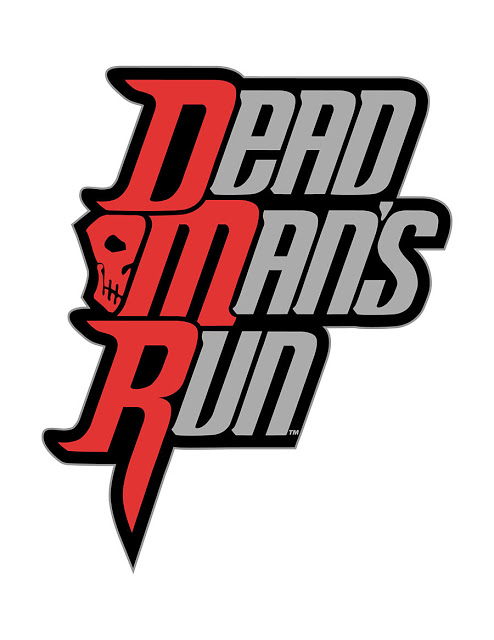 Dead Man’s Run is written by Hulk writer Greg Pak and features art by Tony Parker (Do Androids Dream of Electric Sheep). The tagline for this comic is: “In a future where Hell exists as an underground prison for the reanimated dead, a young man enlists a team of the damned to escape and save his innocent sister’s soul.” 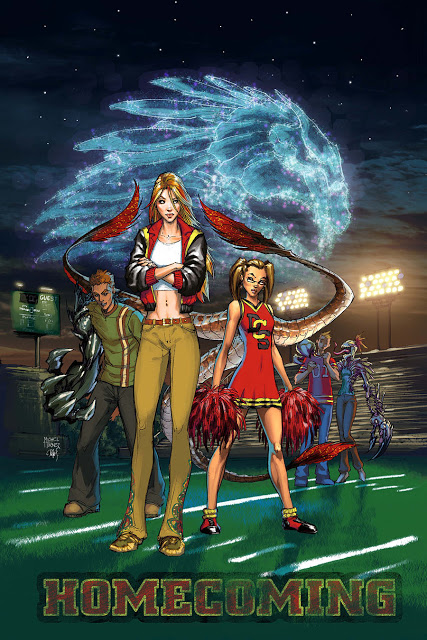