During The Avengers panel on Saturday, demi-god Joss Whedon made a wistful comment about taking Ms. Buffy Summers to Broadway stating:

“I can’t say that I will, or that by the time I try to, anyone would want me to, but yeah, I think she belongs there,” Whedon told a cheering audience. “In the theater across from ‘Dr. Horrible,’” referring to his popular Web series “Dr. Horrible’s Sing-Along Blog.” [Los Angeles Times]

As anyone who is a fan of the television show can attest, the idea of a Buffy musical isn’t that far-fetched of an idea, especially when you consider that one of the most beloved episodes of the series is Once More With Feeling (episode 7, season 6) a Broadway-esque style  show where the entire town of Sunnydale is infected by a demon named Sweet (played brilliantly by Tony-winning actor Hinton Battle) that causes everyone to sing and dance (and possibly die through spontaneous combustion).

It is during this magical malady that the Scoobie gang learns all the secrets that they’ve been hiding from each other and takes the show into  deeper, darker areas than we’ve ever seen before.

But of course, while most of the songs and dance numbers move the plot forward, the best part of the episode consist of musical numbers like this:

Which is just bloody brilliant.

So, let’s all hope that someone in charge of Broadway helps to make this musical happen…please?

Because, seriously, who doesn’t want to watch something like this on stage: 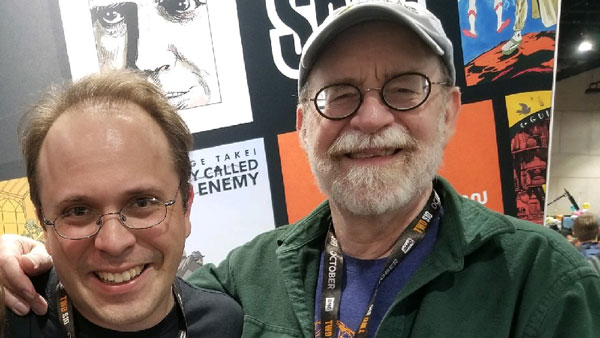 FOG! Chats ‘Ragnarok’ With The Mighty Walter Simonson at SDCC!

Walter Simonson is one of the few comic book creators from the 1970’s who is still turning out high quality work. His current comics... 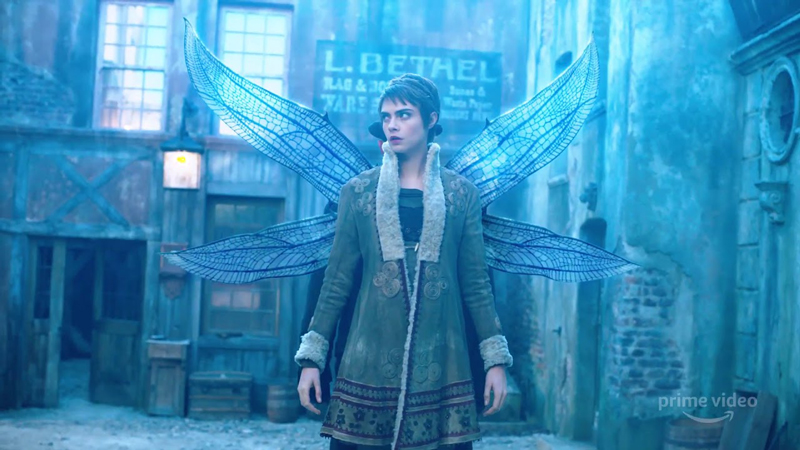 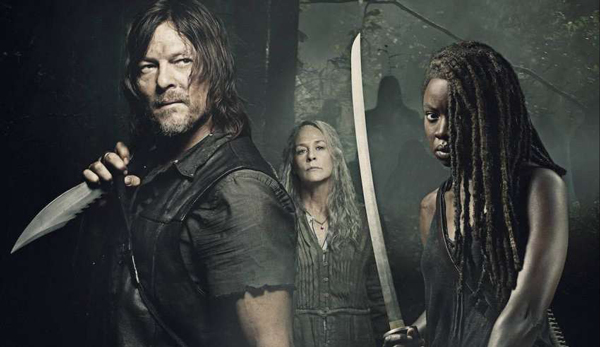 The cast of The Walking Dead would like you to know that there is lots of life left in a show, despite most of...