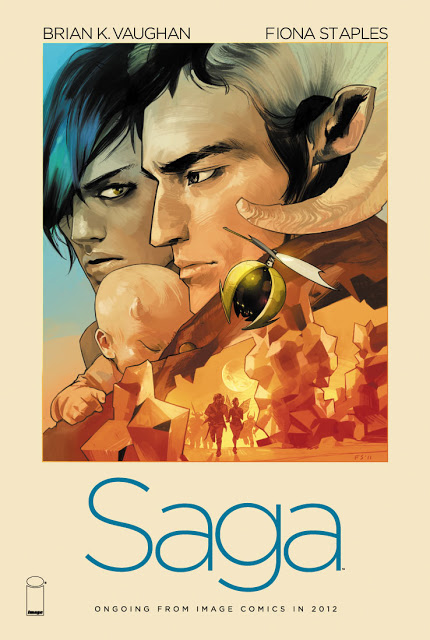 They all talked about a series of exciting upcoming projects from all of them.

As previously reported, Robert Kirkman and Charlie Adlard will be releasing a series of Graphic Novels called Album about 18 months apart and 60 pages long.

Jonathan Hickman is teaming up with Nicky Pitarra to produce The Manhattan Projects.  He described the series as “the Thunderbolts of Science” and will feature characters like Oppenheimer and “drunk Einstein.”  He also will be working with Ryan Godenheim on Secret, a corporate espionage series.

Frank Cho talked about his upcoming Guns and Dinos (“What Jurassic Park 3 should have been.”), and Brutal, which is about “an assassin who will kill good guys and bad guys alike for $500 million.”

Jonathan Ross talked about his upcoming Golden Age, which is “about a retirement home for superheroes, who the government forces to retire but they just won’t give up.”  Ross also talked about Home Life which he describes as a reverse Superman story where a baby from Earth is sent to another planet.

Brian K. Vaughn talked about Saga, his collaboration with Fiona Staples.  He described it as a “balls to the walls sci-fi epic … It’s about one young family struggling to survive and intergalactic war.  It’s family-oriented, but not family friendly.”