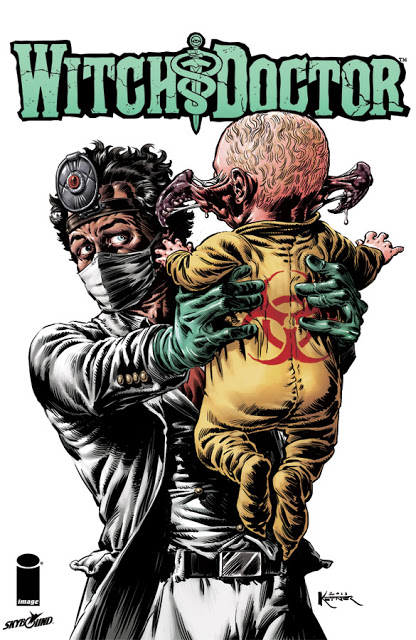 Robert Kirkman’s Skybound Entertainment published through Image Comics held a panel today and talked about the future of the imprint.

They announced that following the initial 4 issue run of Witch Doctor, there will be a one-shot in December and a second mini-series is planned starting in March.

Thief of Thieves will have Kirkman and Nick Spencer working with Martinborough on art. 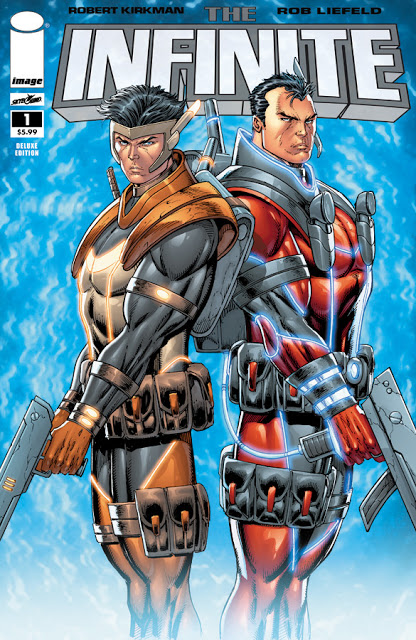 Invincible news: A mystery hero will be wearing the Invincible costume while Mark Grayson teams up with Dinosaurus.  Cory Walker will be doing the art for issues #85 and #86.

Kirkman and Charlie Adlard have a series of graphic novels coming out called Album.  Album One will feature a story called The Passenger.  Each book will be around 56 pages in be published in an oversized album format.