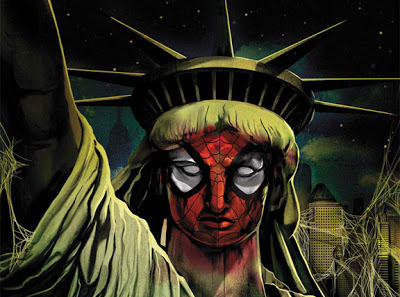 Marvel has announced that starting with the comics associated with Dan Slott’s Spider-Island event and being closely followed by the X-Men books for the Regenesis rebranding, they are going to go same-day digital with their releases.

This means that every issue of these series will be available online on the same day it is released in stores.

The first books to go same-day will be the Spider-Man ones, next month, in August. November will see the X-Men books adopt the same policy, with the Avengers titles slated for sometime next year, around the time of the movie release.