“Why go through all the hassle of dealing with airlines, hotels, and rental-car agencies yourself, only to see the arrangements get all screwed up, when with just a single phone call you can have a trained professional screw them up for you?” 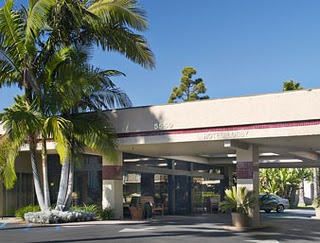 We got off to a late start as my girlfriend had a chiropractic appointment in the morning, and then we had to get a new battery for the car key of her Toyota Hybrid.

Knowing this would leave no time to check into the hotel until after we set up her table (Shinya & Miso, booth#F2), I called the Ramada Inn Kearny Mesa to let them know we would be checking in late, per the Priceline.com recommendation. As we motored toward the San Diego Comic-Con for five days of exhibition and conferences, the front desk receptionist at the hotel I had booked months ago let me know that our reservation had been cancelled.


She told me that my card had been run and declined.

I knew that wasn’t possible, so requested she try again and I read my card number back to her. I reiterated my reservation and confirmation number. She told me that her boss, the hotel manager, had cancelled the reservation himself and I would need to speak with him. I was told to call back in half an hour. Nothing exacerbates pre-convention anxiety (Did I forget anything? Will we make it there on time? Will we sell anything?) like the possibility of having nowhere to stay.

I called my bank to see if a hold had been placed on my ATM card because it was an out-of-town charge.

The folks at B of A let me know that there had been no attempted charge on my card at all in the last two days –from a hotel or anywhere else. In other words, the hotel manager had cancelled my reservation because I got a cheap deal on a hotel room at the busiest season of the year in San Diego. This is a breach of contract, possibly fraud, and definitely a matter of interest to the Interstate Commerce Commission. I immediately called the 1-800 Priceline number to let them know about the situation.

My liaison at booking.com was a pleasant Russian-accented woman named Irina, who called the hotel on my behalf and very shortly thereafter confirmed my suspicion that the greedy hotel manager had no plans of honoring our contract. He said that he did have rooms, but they would cost more than double the rate I had reserved. She offered to look for other hotels at a similar price point in the area while her manager used the additional leverage at his disposal. I was not enthusiastic about the possibilities, but thanked here and waited for the next call.

Irina discovered what I already knew, which is that there were no vacancies anywhere for $119 a night anywhere near San Diego.

She told me that her manager was still on the case and someone would call me back before 6PM. I asked her of it would be possible to use the threat of dropping that hotel form their site indefinitely, and she told me that was indeed thier policy. I also asked her to contact Ramada corporate headquarters with a request to revoke the franchise license of the hotel in question. She told me that she didn’t have the power to do that, but the person who ended up handling my account must have, because when he called me (and he sounded like a cross between Shug Knight and Dolph Lundgren), he kept me on the line as he called the hotel and got them to run my card at the accepted, pre-booked rate. I thanked him vociferously, and he cooly accepted my thanks, closing out the call with, “Peace.”

When we got to the convention center, the registration process was pretty painless.

She has an Exhibitor pass, and while I only have a Professional pass, they were handing out one-day, temporary set-up badges; stickers that allowed access to the exhibition hall, so I was able to help her with load-in, and everything got set-up without too much of a hitch.

I didn’t roam the floor until after the doors were opened to the public, but I didn’t get far on the preview night. I hit the Artist Alley briefly, handing out comp copies of my Pop-Sequentialism catalog to people who assisted with the show, like Mark at Splashpage Art, Stephen at Cool Lines, Albert Moy, and artist Brent Anderson who is so darn cool that he almost singlehandedly made the entire project worthwhile. I also spoke briefly with Eric and Brian at Hollywood Book & Poster and with Stuart Ng, who will bringing in the catalog for his mail-order business after the convention.

And so the first three hours went in a flash.

Check in at the hotel went flawlessly, and the room is actually huge and much better than I expected for $119 a night. The squeaky wheel indeed does get the grease.

Updates of my SDCC Day Two adventures will be posted tomorrow… 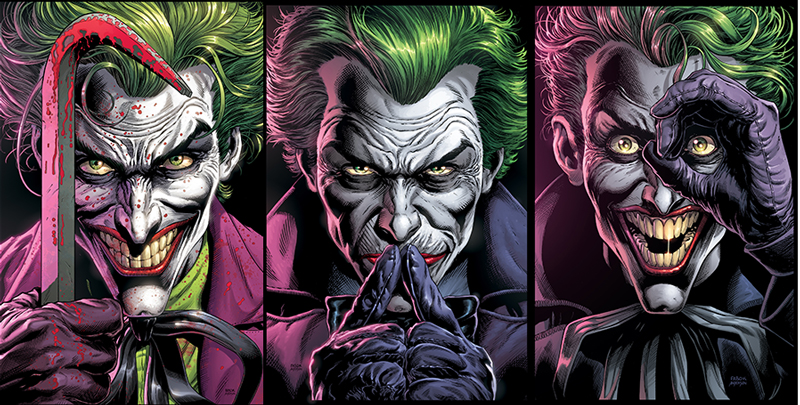 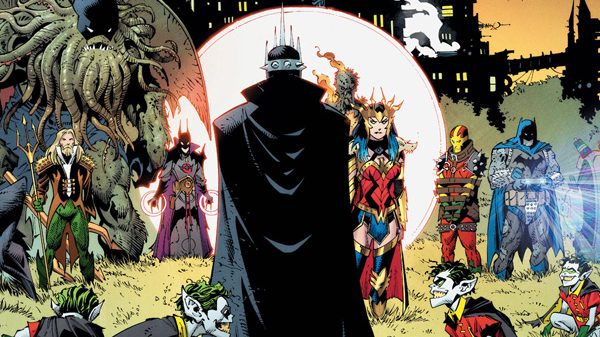 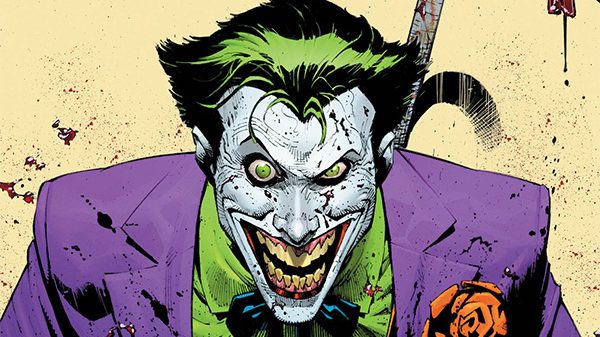