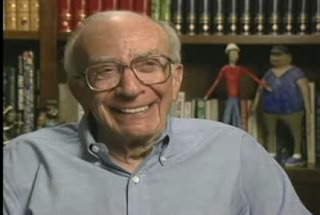 Schwartz started his career in radio, writing for The Bob Hope Show, The Adventures of Ozzie and Harriet and The Alan Young Show before working in television.

There he started as a writer on I Married Joan, The Red Skelton Show and My Favorite Martian before he created two of the most inimitable series in the history of television, The Brady Bunch and Gilligan’s Island.

On both shows, Schwartz not only created, wrote and produced them, he also wrote their theme songs, both of which have become part of the pop culture vernacular.

After the jump check out a few of my favorite episodes of both shows.