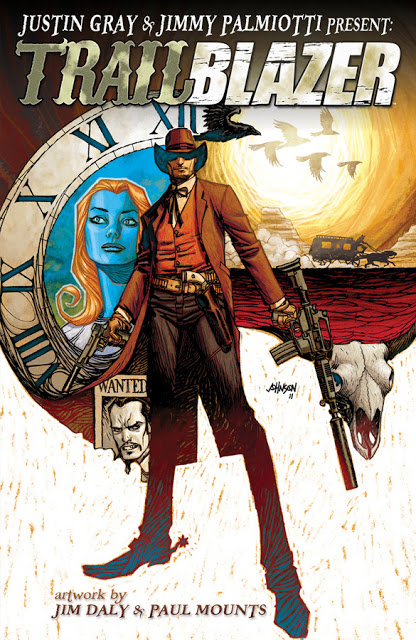 When the woman that raised him is murdered, an assassin turns states evidence against his employers and is given a once in a lifetime chance to enter Operation Trailblazer – the most unique witness protection program in the world. Sent back in time to the Old West, the assassin begins a new life, but it isn’t long before his past and the future catches up with him. 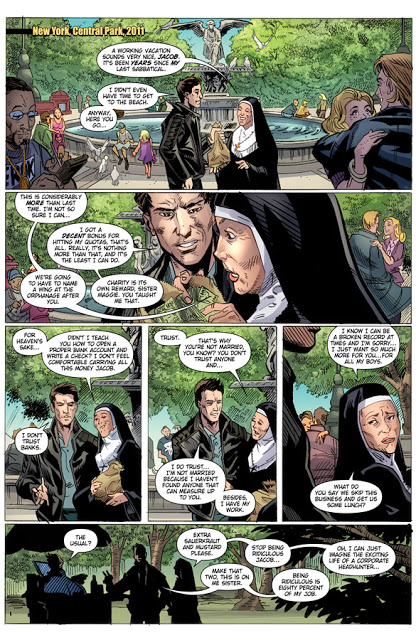 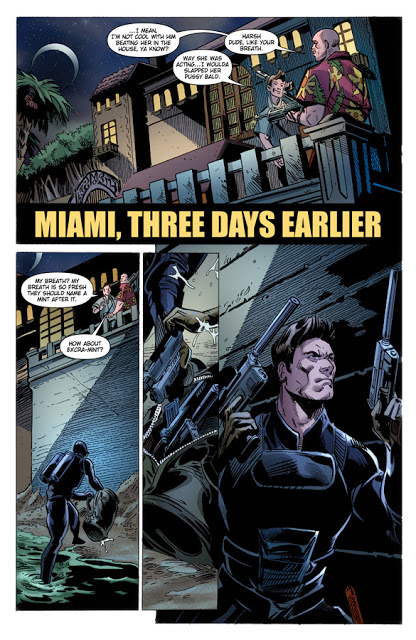 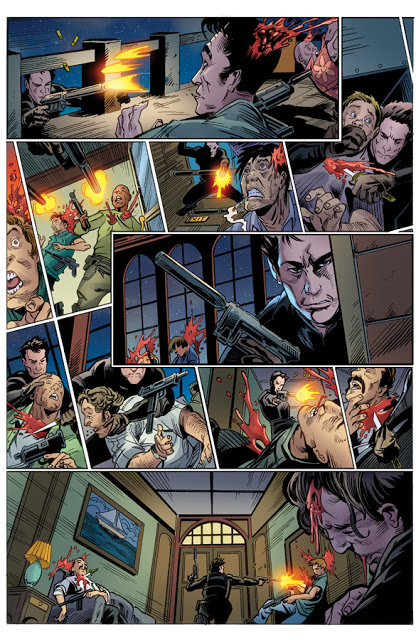 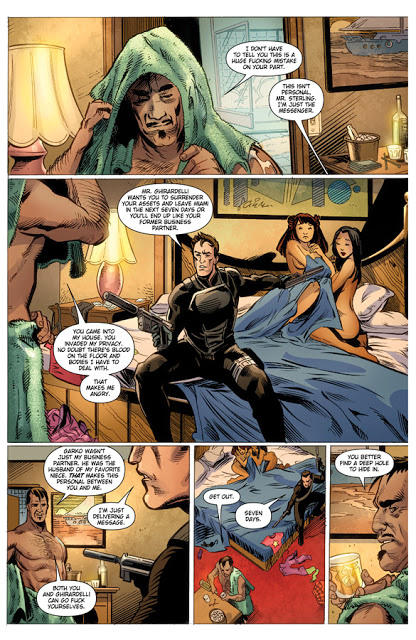 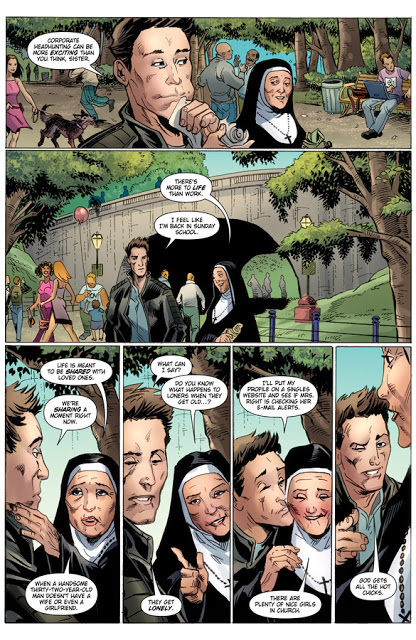