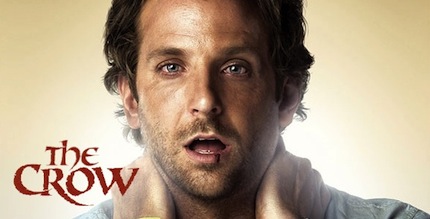 Bradley Cooper has dropped out of the upcoming The Crow relaunch due to scheduling conflicts.

Based on James O’Barr’s graphic novel which inspired the 1993 film which the late Brandon Lee was accidently killed on set, The Crow revamp is being directed by Juan Carlos Fresnadillo.

According to THR, two names being mentioned to take over the role are Mark Wahlberg and Channing Tatum.  Wahlberg had been offered the role previously and Tatum is currently prepping for G.I. Joe 2, so with the high priority nature of the film, it might not be long before other actor’s names are thrown in the mix.

Personally, I don’t see either actor in the role. 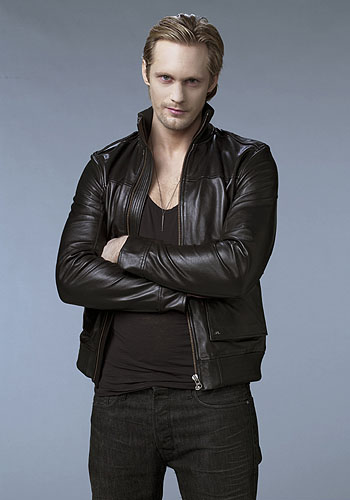