There’s a book by art historian Christiane Weidemann, that was published in 2010 and turns up in a variety of places, from chain bookstores to Urban Outfitters.

It’s one of those overview, pleasant types of books that sits well alongside other informational reference books or makes for great bedtime reading. 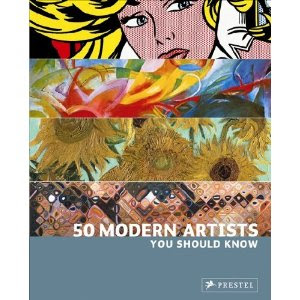 Cy Twombly is one of those 50 Modern Artists You Should Know. 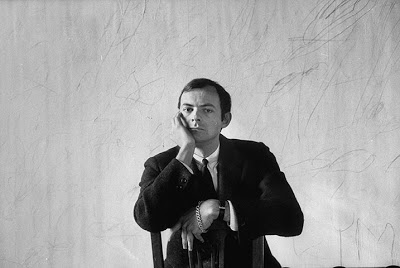 Edwin Parker Twombly Jr. was born in Lexington, VA in 1928. His father had a brief stint pitching for the Chicago White Sox and was nicknamed Cy, after the famous pitching legend Cy Young (for which the Cy Young Award for best Major League pitcher of the year is named) and this nickname was then inherited by Edwin Jr. 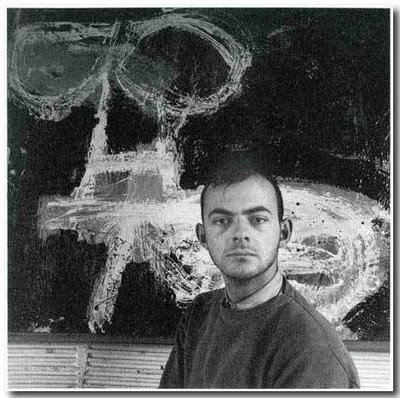 Always encouraged into a world of art by his parents, Cy Twombly had his post-war training first from 1947-1949 at Boston’s School of the Museum of Fine Arts.
Later he studied at the renown Black Mountain College in North Carolina, where alongside his friend and future Pop Art superstar Robert Rauschenberg, traveled on a grant to Europe which furthered his influences and interests in Dada, Surrealism, Art Brute as well as themes of ritual, fetish, psychoanalytic and Primitive Art while distancing themselves from the then popular Abstract Expressionism.
After being drafted in the U.S. Army where he served stateside as a Cryptographer, Twombly began to reach further with his drawing style while drawing on his pads in the dark using a type of Surrealist method called “Automatic Drawing” and discovering the infamous scribbling style which would appear again and again in his all of his work.
In 1957 he returned and lived in Rome, Italy where the influence of Classical Architecture, literature and historical Greco-Roman themes again found their way into his work. So that while on a casual glance it might seem that much of his work is a huge scribbling abstract, there is architectural, violence, and erotic elements and references.
It was in the 1960’s during the rise of Pop Art’s vibrant styles which were being created by Andy Warhol, Robert Rauschenberg, Roy Lichtenstein and Jasper Johns among others that Cy Twombly’s large scale colorful works were becoming aligned and most well known. This was less because his style was at all actually Pop Art, but more due to his association with New York Gallery Owner Leo Castelli who had a major influence on bringing the Pop Artists into the mainstream.
Then again, Cy Twombly’s work at this time, did have a kindred soul among Pop Art—and the work that I always knew him best for, when from 1966 to 1970 he painted huge canvases that resembled grey blackboard with colorful chalk-like scribbles and endless scrawls, so much so that he has been called the Father of Graffiti Art and Neo Expressionism. He often stated that these works, which evoked classroom writing drills but without actual words, were heavily influenced by Leonardo Da Vinci’s notebook sketches.
Cy Twombly continued throughout his life’s work always exploring, evolving and never settling with simply painting, returning to sculpture, photography, printmaking and all the while drawing, and in his later works bringing out more colors and themes of flowers and landscapes…all Cy Twombly style of course!
While it may be easy to link Cy Twombly’s work to that of the urban style of Graffiti, he was never comfortable with that description, and I can agree why. His work may be an influence on grafitti, and his use of chalk or crayons certainly seems like it has more of a low street art quality, his was never as much that of the untrained or unsophisticated, or an in your face surface art that much of graffiti is.
Cy Twombly’s work is much more deeper on an emotional level as well as an intellectual level with his subtle references and as he put it “more lyrical”—a thinking person’s high art but with a bit of a gutter playfulness. His work never seems dated and if anything, is as contemporary and fresh as some new experimental Japanese noise band.
He was never an easy artist to “get” or one that sells on placemats as well as say, Monet’s Waterlilies does in the museum bookstore, yet his challenging work is that of a true individual style, a uniquely recognizable and deeply enjoyable artist who is, as the tile of the book so clearly states one of the 50 Modern Artists You Should Know. 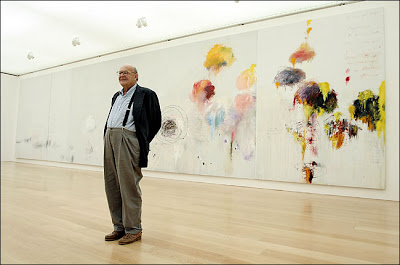 In this article:Art/Design, Obituary, Written by Robert Jaz

By Charles Burns Published by Fantatgraphics   Nobody ever said art had to be pretty. Some of the best art ever produced is actually... 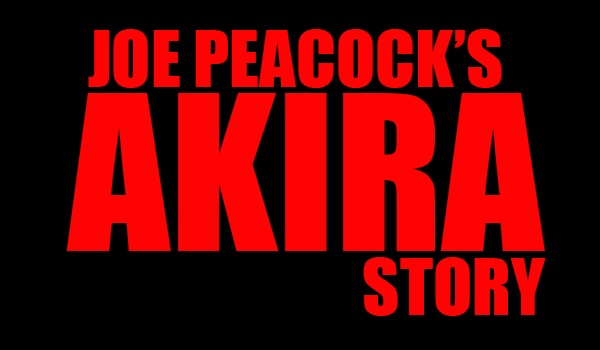