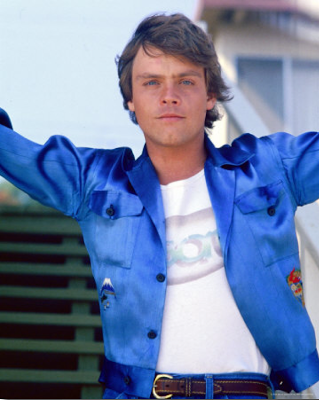 Back in the 70s and 80s it seems it was a whole lot easier to get involved with movie stars romantically as they were more open to letting the average man or woman see them naked.

I guess knowing that there were no camera phones with internet access helped, as well as lots and lots of available drugs to make these “normal” people seem attractive.

But what really made these stars (like Mark Hamill) accessible to people like you or I was the helpful dating tips that magazines like Tiger Beat and BOP put out so that upon meeting one of these television or celluloid Gods, we were prepared to go in knowing that “…we should not expect Mark Hamill to take you to wild parties-it isn’t his thing”. 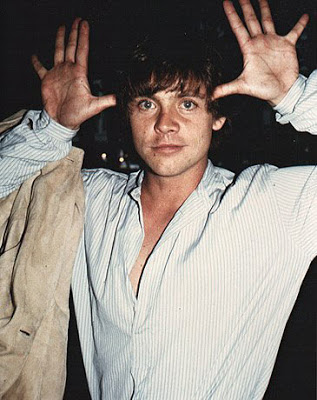 See, you’re already ahead of all the coked-out whores who ARE expecting him to take them to wild parties…he’s gonna absolutely love you.

After the break is an entire Do and Don’t list on seducing and making sweet love to Mark Hamill circa 1977 (which is something any self-respecting Luke Skywalker fan should know).

Good luck and May the Force (of love) be With You. 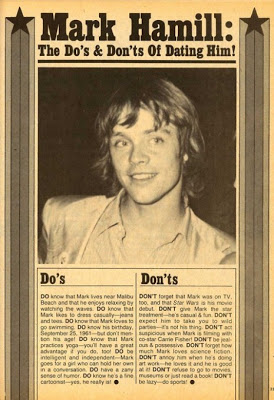 In this article:Celebrity/Gossip, Geek Love, Love/Romance