Every human being on the planet holds a genetic coding which, when activated, grants that person great powers. However, the code is only activated by near-extinction level threats. Where did the code come from? What makes someone a hero? Why are more heroes becoming active? All these questions will be answered in the new independent comic book series, the Hero Code, currently running a Kickstarter campaign to launch the series.

The success of the Kickstarter campaign (just four days left to raise less than $1500) will pay for a good sized print run of the issue to allow for a lower cover price and to make the first issue more of an incentive to new readers, as well as pay for promotional materials.

Writer Jamie Gambell confirmed that future issues will be published via a Print-on-Demand service and ultimately, the trade paperbacks will be distributed through more traditional channels.

Be sure to check out the official site and the first several pages after the jump. 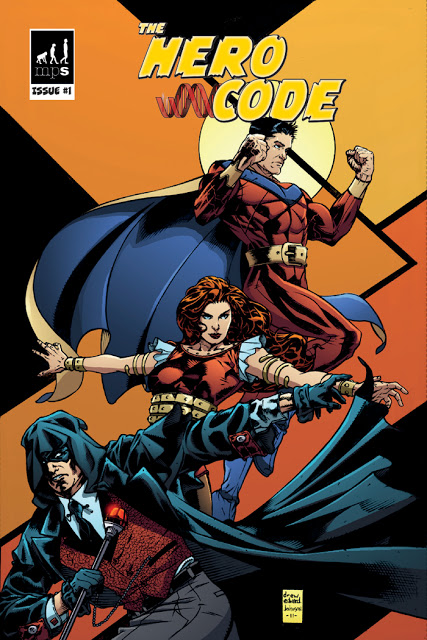 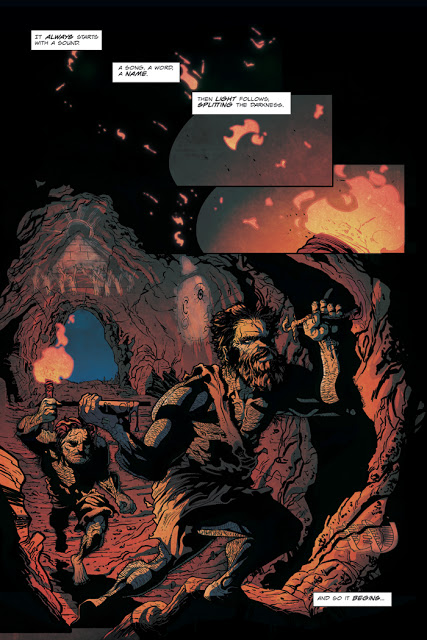 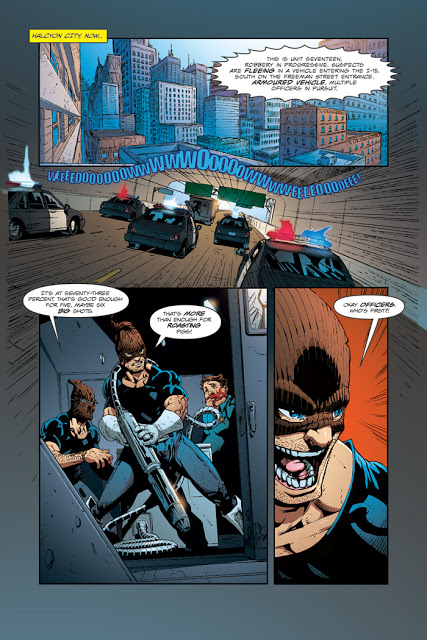 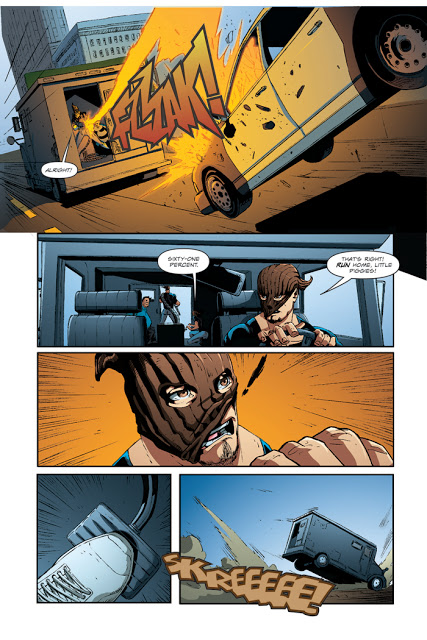 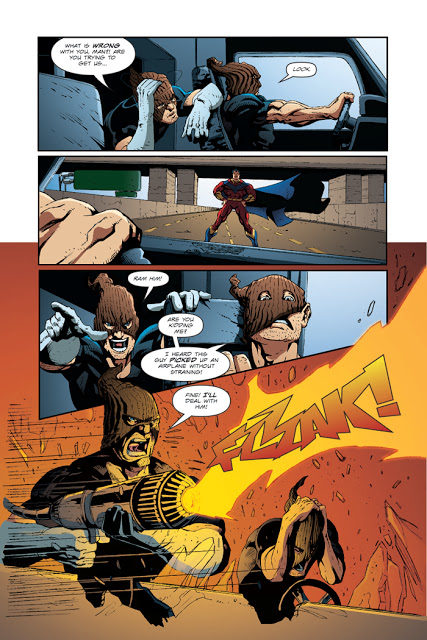 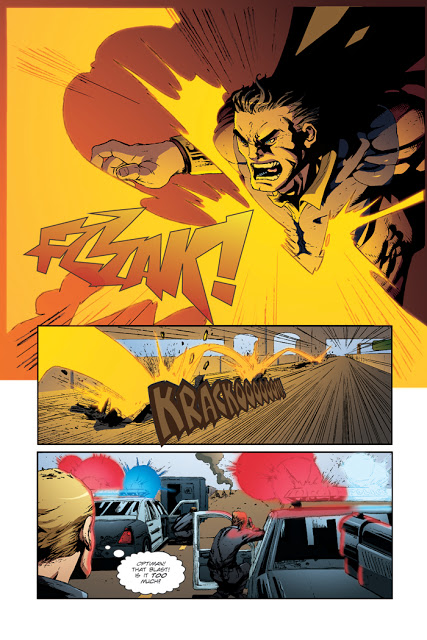 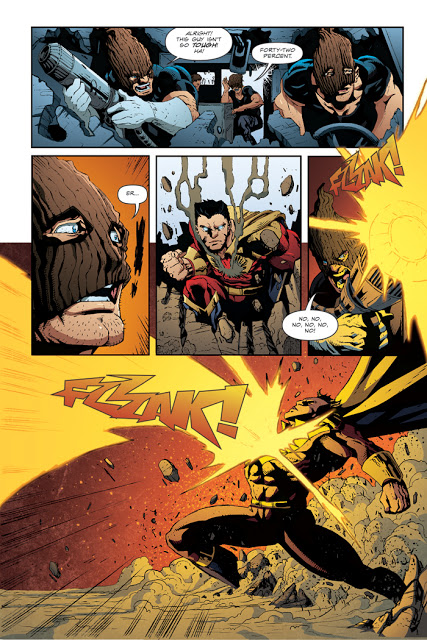 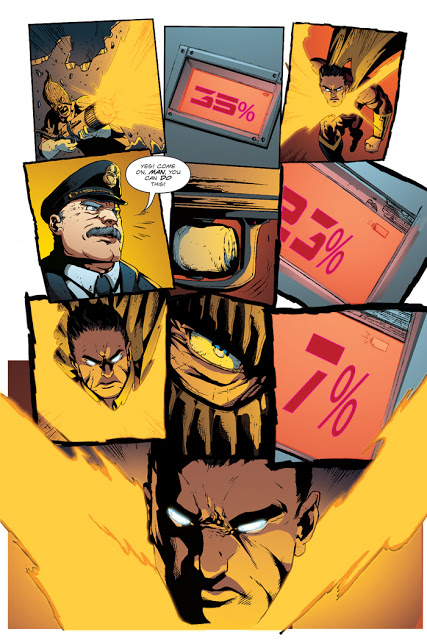 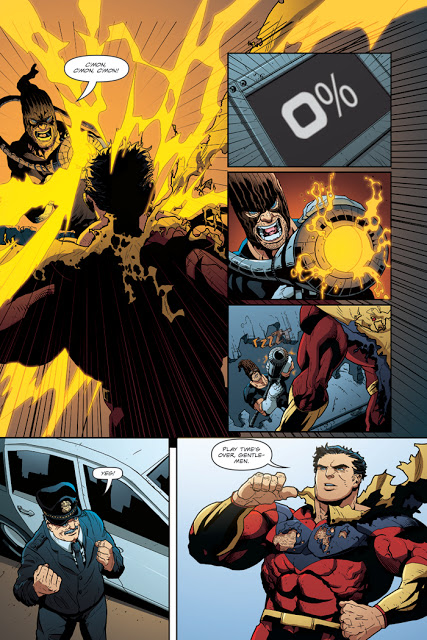