In this case, I’m referring to the 1999 Stephen Sommers film, and not the 1932 version with Boris Karloff (which is a far superior film, yes).

The Mummy rises in both films and sees in a female protagonist the reincarnation of his long-lost love.

The rest of the plot follows from his attempts to raise his love’s spirit and be reunited with her. 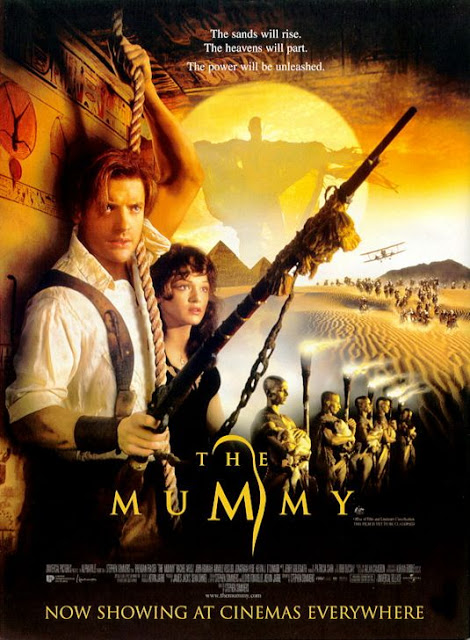 Lessons and inspiration after the break. 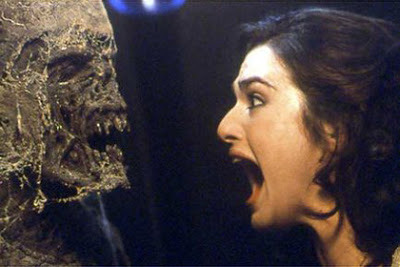 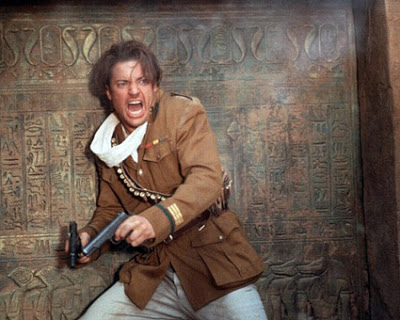 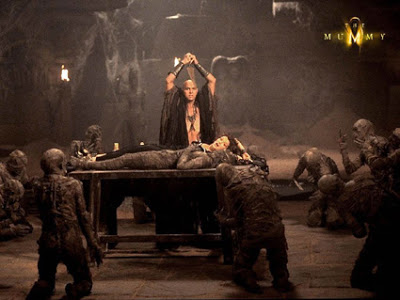 Death is only the beginning.