In 1979, George Miller released an “ultimate car crash movie” that changed everything. It was Mad Max.

The movie made Mel Gibson a star, and put Australia on the filmmaking map.

Three years later, Miller released a sequel, The Road Warrior, with Mel Gibson in the lead again. It was immensely popular (100% fresh on Rotten Tomatoes, where 76% of readers report liking it). 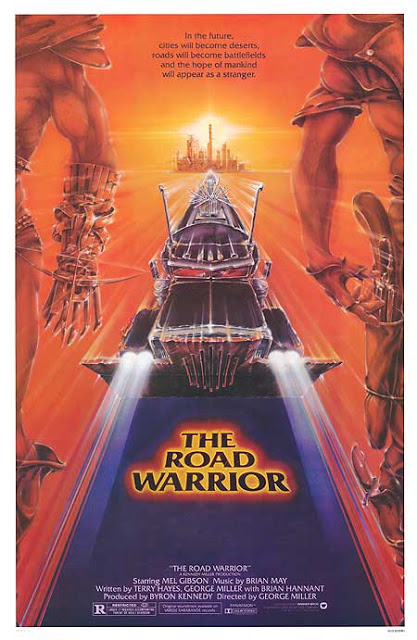 It’s Mel Gibson’s favorite of the three films.
Oh, and for Farscape fans, it’s a chance to see what Zhaan (Virginia Hey) looked like 18 years earlier and without all the blue make-up. 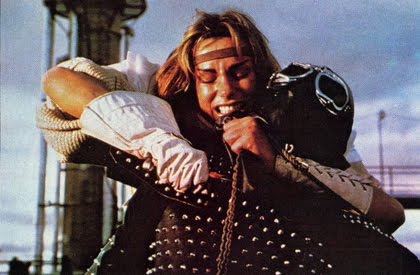 Seeing as how George Miller returns to the franchise next year, this seems like a good time to revisit The Road Warrior.

Lessons and inspirations from a post-apocalyptic Down Under after the break. 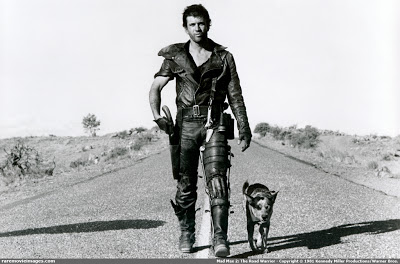 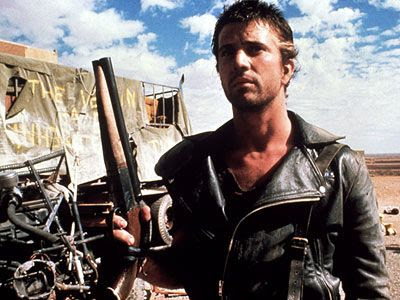 See you around, maybe.