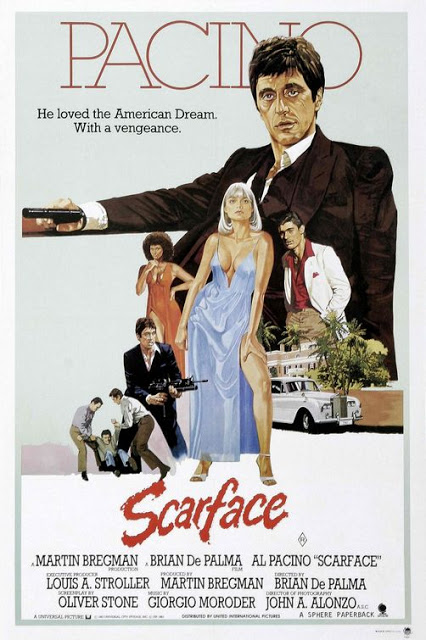 Tonight,  at 8:15pm PT/11:15pm ET, Universal Studios Home Entertainment reunites the cast and filmmakers of the iconic underworld epic, SCARFACE in a special Q&A live from Los Angeles via Livestream. Stars Al Pacino, Steven Bauer, Robert Loggia, F. Murray Abraham and producer Martin Bregman will come together to celebrate the upcoming Blu-ray launch and legacy of the film that redefined the gangster genre forever and became a cultural touchstone for an entire generation.

We have the feed embedded after the jump, so be sure to check back for the festivities.

Cocaine and chainsaws not included.