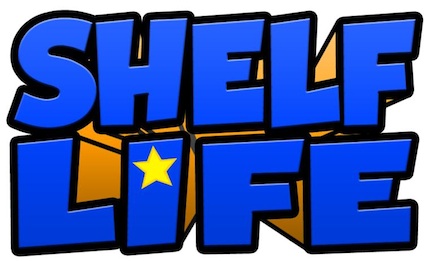 Pixar’s Toy Story films are manipulatively structured to pull at your heartstrings.

The upcoming web-series Shelf Life has another objective: make you laugh.

And as cool as that sounds, it’s the folks behind the series that make it even more enticing.

It was produced under Lowenthal and Platt’s Monkey Kingdom Productions shingle in conjunction with Stephanie Thorpe’s (Elf Quest: A Fan Imagining, Night of the Zombie King, After Judgment) Ultimatum Entertainment. The series was shot at Monkey Kingdom Studios in downtown Los Angeles. 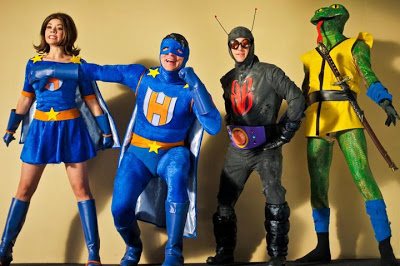 “It’s a high concept idea, and it was very important to us to have high production values and high quality scripts as well,” Platt says. “Technology has made it easier and cheaper to shoot and distribute shows via the Internet, but we didn’t want to use that as an excuse for putting out a show that wouldn’t be competitive even if you were watching it on TV.” Lowenthal adds, “I’m a nerd. I wanted to make the kind of thing that my friends and I would watch. It’s got the four S’s: Sex, Social commentary, Slapstick and Superheroes. It’s like Toy Story only we say ‘fu*k’ a lot more.”

Shelf Life will debut in the next several weeks, be sure to visit the Official Site and Facebook page for more information.  After the jump, check out the trailer for the series.