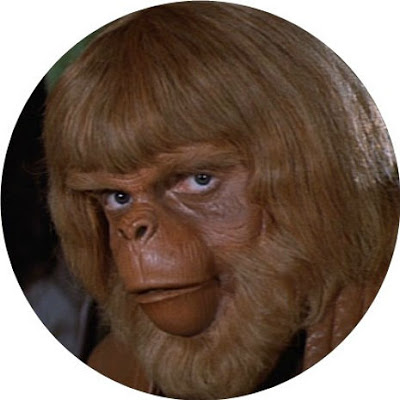 If you didn’t grow up in the 70s you might not know who Paul Williams is, so let me lay some impressive facts on you.

As a successful songwriter, Mr. Williams penned some staggeringly popular hits that probably not only got him laid for the whole of the 70s, it also made him one of the few “Name” songwriters famous in their own right.

So what were these amazing tributes to love in the decade of brown? Here’s just a few:

And did Mr. Williams stop there?

No, he also appeared in practically every television and movie bit part that I can remember from my youth to today (from Hawaii 5-0 to last year’s Rom-Com Valentine’s Day as the narrator-The dude is epic) simply because he is touched by the Pop Culture Gods.

And yes, the following video is of him, in full Virgil make-up, singing on Carson.

Which just goes to show that awesomeness cannot be contained by an ape suit.

In this article:Television Retrospective, Watch This

With the recent release of the series Warrior we should look at the original series… Kung Fu and it’s many incarnations. Lets get this...

Who does not love a good cliffhanger? I mean the bulk of the “shared universe” franchises today keep you enthralled by teasing you of...

In 1987 pay cable was in a war with not only itself, but with the rise of First Run Syndication and VCR’s becoming integral...