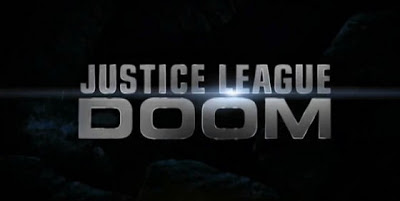 Warner Home Video has released the official trailer for Justice League: Doom, an all-new entry in the popular series of DC Universe Animated Original Movies due in early 2012 on Blu-ray, DVD, OnDemand and for Download.

Justice League: Doom is the final script from the late Dwayne McDuffie (All-Star Superman, Justice League: Crisis on Two Earths). Casting and dialogue direction is once again in the capable hands of Andrea Romano (Batman: Year One, SpongeBob SquarePants).

Trailer after the jump.