I’ve got nothing against Evil Dead.

If we’re being honest, though, Evil Dead and Evil Dead 2: Dead By Dawn are basically the same movie, but with the second one having a bigger budget (by about $3 million).

That’s because Stephen King was such a fan of the first film that he convinced Dino De Laurentiis to finance the second one. 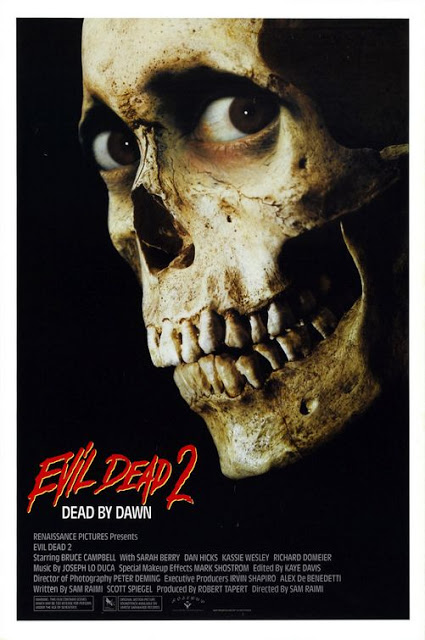 I’ve lost track of the number of movies that pay homage to the Evil Dead series. In particular, the low-angle camera shot racing over the ground comes up in lots of movies.

Just in time for your Halloween – humor, horror, and lessons after the break. 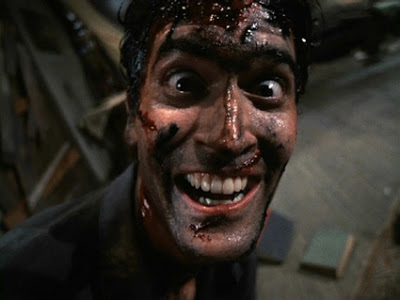 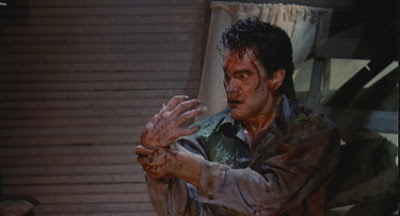 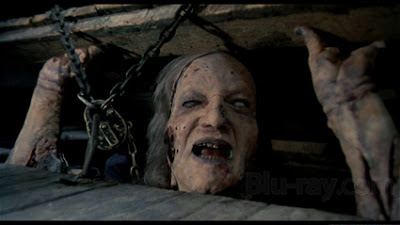