I have a tough time watching this movie as an adult.

The Beatles only cooperated with it to complete their movie contract, as they hated the animated television series from the same producer and director (Al Brodax and George Dunning). 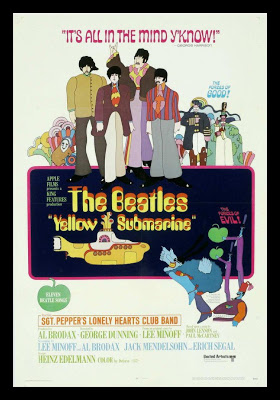 As an adult, I can tell that The Beatles didn’t contribute their own voices (Peter Batten voiced George for most of the film, but was arrested as a deserter from the British Army and Paul Angelis had to finish the part).

Most of the songs were old in 1968, and they only contributed 4 hastily produced numbers (Only a Northern Song, Hey Bulldog, All Together Now, and It’s All Too Much) to the film.

Ironically, three of those are favorites in our house.

The finished product won over the group, though, and they agreed to film the live-action epilogue.

If they could accept it, I can keep watching it.

Inspiration and lessons after the break. 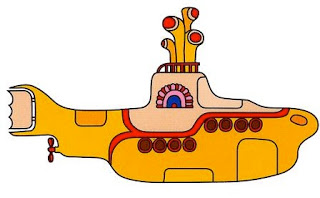 All you need is love – and half a hole, a motor, some friends, and a song.