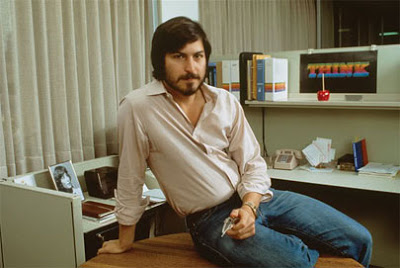 According to a casting notice on ActorsAccess.com, the as of yet “Untitled Steve Jobs Project” is set to begin shooting on January 9th, 2011, with locations in Dallas and Los Angeles. The search has begun for a lead Caucasian male, 28-35 years old, to play Steve Jobs during the 70s/early 80s.

Unfortunately, the site is for members only, but after the jump, check out a few of our casting suggestions for the film.

Now, keep in mind, Noah Wylie did a phenomenal job in the HBO film, Pirates of Silicon Valley portraying Jobs, but at this point he’s a little old to play him at the ages required.

As for the new film, what do you think of our choices?

Who do you think would do justice to the role?

In this article:Behind-The-Scenes, Movie News