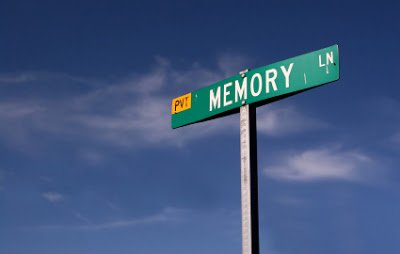 Since I grew up during the era when the Internet was merely a Science Fiction-like fantasy, I had to entertain myself by watching as much cable television and video rentals as humanly possible.

The result of which is that my brain is mostly filled with random tidbits from films that normally should not take up any space in the noggin. While this is helpful during movie trivia night at the local bar, it does mean that I’ve lost a lot of knowledge that could be useful to my well being, such as basic carpentry, how to invest my money properly and remembering to remove wet clothes from the washer instead of leaving them there for a week and wondering where that rotting death smell is coming from.

Which leads me to the following video.

Had I had a childhood that did not include a great deal of late-night television/cable programming (as well as an intimate love for trance music due to the pounds of hallucinogens I ingested during my years as a club kid) I might not be so incredibly happy to spend an hour watching clips from various movies set to moody music.

But I did and so I will watch a video with said movie clips because I am nothing if not a sucker for nostalgia.

And, if you came of age to Phoebe Cates’ nipples, you will as well.

Skinemax from Smash TV on Vimeo.

In this article:Music, Nostalgia, Watch This