There were a lot of big tech news stories in 2011.

I’ve boiled it down to a few summaries of the stories that I think mattered the most.

The Death of Steve Jobs 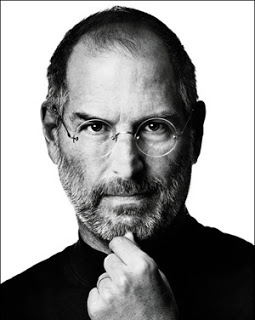 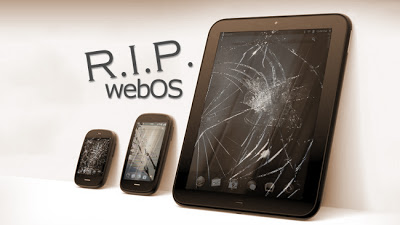 HP fired their recently hired CEO who had purchased, then killed WebOS, and had also announced that HP would no longer make PCs. HP then brought on Meg Whitman who has reversed course and announced that HP will continue to make PCs and will be open sourcing WebOS. It’s been a wild ride for HP, one of the most important players in the tech industry. And it’s been an even wilder ride for WebOS and WebOS fans. The WebOS Touchpad was very promising, but was killed six weeks out of the gate. It looks like WebOS will live on though, which is fantastic news in my opinion. 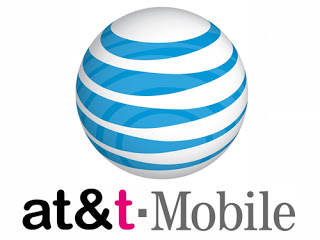 AT&T attempted to merge with T-Mobile this year, only to be smacked down by the FCC. There are 4 major carriers in the US, and this merger would have reduced that to 3. 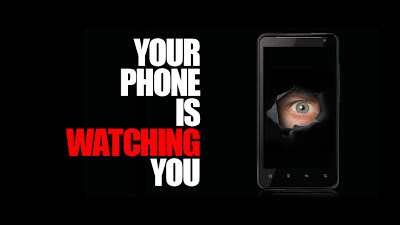 A scandal unfolded this fall involving the previously little known company Carrier IQ. Turns out their software was secretly installed on many mobile smartphones, including Android, Blackberry, and iPhones, and appeared to be logging personal information and relaying varying degrees of that info back to Carrier IQ, who had been contracted by carriers to do so. Details are still murky and the dust still hasn’t settled. Incredibly, everyone seems to be getting so desensitized to our personal information being at risk, that this scandal already seems to be fading away.

Netflix really blew it this year. I love their service, but they announced radical price changes, as well as a plan to splinter off their DVD mailer service into a new company. Subscribers left in droves, their stock price tanked, and they announced that they don’t expect to make a profit in 2012. They amended some of their planned changes, and I still think they offer a terrific service, so hopefully they can bounce back. 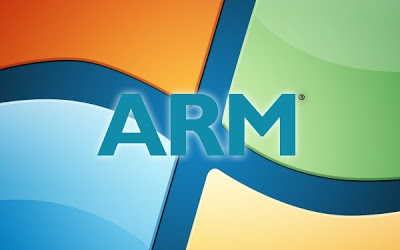 Microsoft stunned the tech world this year when they announced that Windows 8 will run on ARM processors. Tablets are a start, but powerful desktop ARM processors are coming eventually. This is as big as Apple’s switch to Intel. 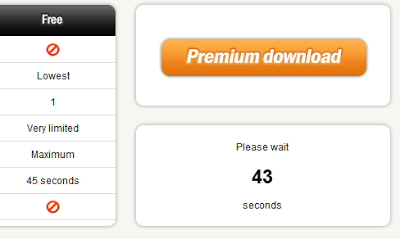 The piracy wars reached fever pitch this year. The US Congress considered a bill that would basically gut DNS and break the basic functioning of the internet, and it was revealed that Google granted Universal Music Group insane direct access to YouTube, giving them them abusive power to remove “offending” videos. Universal actually used this power to remove a news story about the controversy. Yikes. The heart and soul of the internet and digital freedom keep getting pushed closer and closer to the precipice. 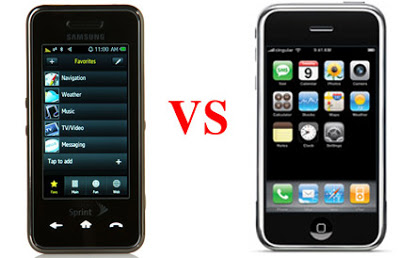 Apple sued the crap out of Samsung over their Android phones, and is winning. One look at the Windows Phone OS proves to me that mobile OS innovation can occur without ripping off the iPhone’s look and feel the way that Android and various Android skins do.