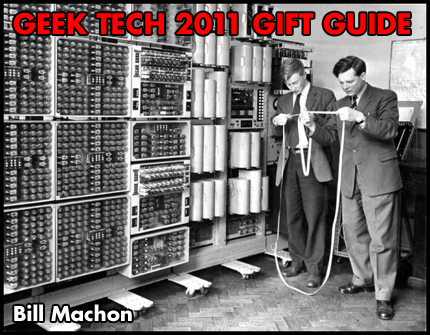 After the jump check out some gift suggestions for the geek in your life.


Linux Mint FREE
Linux Mint is a free version of Linux that has unseated Ubuntu as my official recommendation for anyone who wants totry out Linux. If there is a hardcore geek in your life who you think might like to tinker with Linux, or if there is someone you know that has an older computer that needs new life breathed into it, Linux Mint is the way to go. 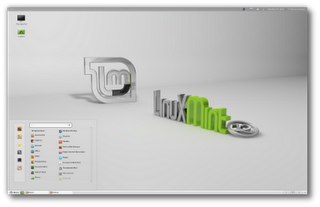 Crashplan is offsite backup for all of your computers. Crashplan offers gift subscriptions that vary in price, but one of their best plans allows you to backup up as many as 10 computers, unlimited storage, to the cloud for $6 per month. If you know anyone who is always losing their data, dropping their laptop, or has suffered data loss in the past and still doesn’t have a backup plan, the gift of Crashplan can end up being worth far more than the monetary cost in the event of a catastrophe, and you’ll be the hero.

Netflix and Hulu Plus are both cheap and offer a vast variety of streaming video content. A great gift for someone who doesn’t have either service, especially if they do already happen to have a supported device attached to their TV such as PS3, Xbox, etc.

Mophie Juice Pack Reserve $35
This is a very cool product. It’s a small rechargeable battery in the form of a keychain that can connect to your iPhone or iPod touch to give it some extra life when you are in a pinch. 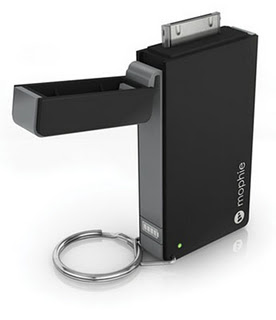 Many Mac users have still not upgraded to OS X Lion, but I highly recommend it. For the first time, OS X is offered on a tiny USB stick. 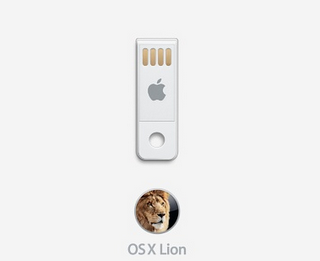 Windows XP is still the most popular OS on the planet, but it’s old. Windows 7 is fantastic and if you know someone who has procrastinated upgrading, a Windows 7 disc would make a great gift. 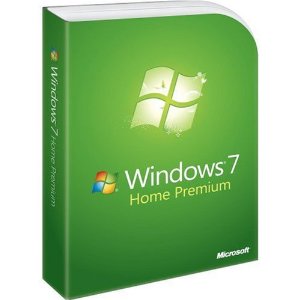 Personally, I like the Apple TV, but the different model Roku boxes offer some extra features. Either way, both are cheap entry points into the realm of connecting your TV to the cloud. 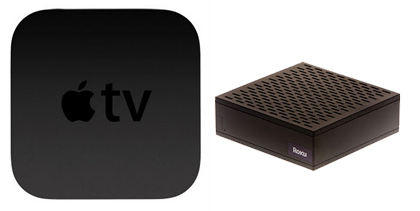 This is a tiny small helicopter with a mounted camera that streams video back to your iPhone or Android phone, which you are already using to control it’s flight. Mind = blown. 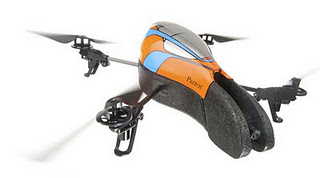 Possibly the greatest gadget of all time. 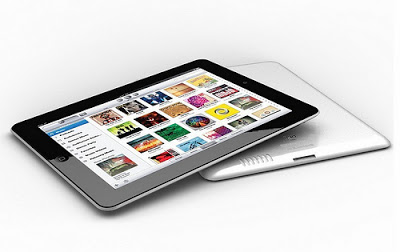