I’m not quite sure what to say about this. Trent Reznor and Karen O. made a cover of Led Zepplin’s classic The Immigrant Song, and then David Fincher directed the video for it.

In some strange tie-in to The Girl With the Dragon Tattoo, David Fincher created a strange, kinda creepy, and oddly hypnotic music video to go with Trent Reznor’s industrial cover of the famous song. Watch and listen for yourself right after the break.

While there is nothing clearly bad about this video it seems like I’m watching something happen and considering the content of Dragon Tattoo, it could be some very fast cuts of terrible acts taking place, though I don’t think it is. I like the new take on the song, though I am partial to anything that Reznor has ever done. Tell us what you think about it.

In this article:Music Video, Watch This, Written by Brendan O'Connell 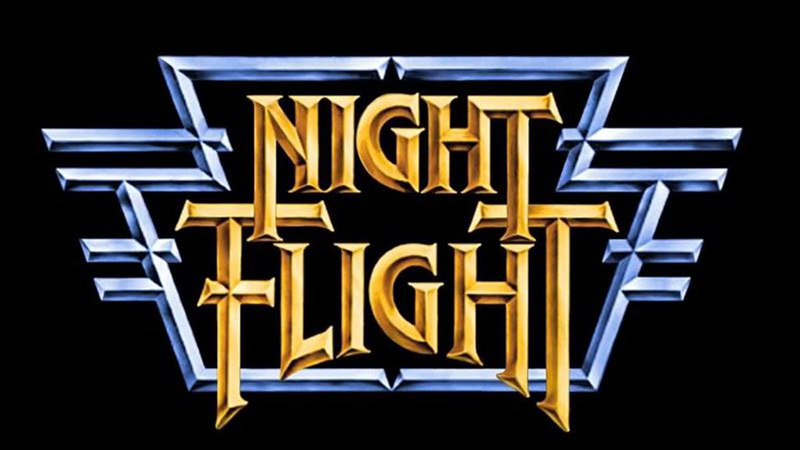