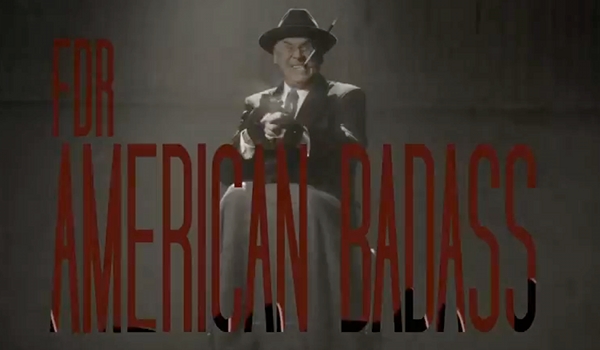 I want to see this immediately.

The film is described as a “throwback to the original 1966 Batman movie, FDR rides a “wheelchair of death” to stop the world from werewolves who carry the polio virus, including werewolf versions of Hitler, Mussolini, and Emperor Hirohito.”

Trailer after the jump.