Technically he is returning to Broadway, but now Shatner has his very own show.

According to Variety, Shatner will be staring in a solo show called Shatner’s World: We Just Live In It. His last appearance on Broadway was in 1961 starring in A Shot in the Dark with Walter Mathau and Julie Harris. The new show will run for 19 performances starting on February 14 and going to March 4.

The two-hour solo show will feature Shatner as he talks about his life and career. His performance will include stories about his transition from traditional stage work to working on Star Trek and his work in music.

The show will can be seen at the Music Box Theater in Chicago in the Spring.

In this article:Broadway, Theater, Written by Brendan O'Connell 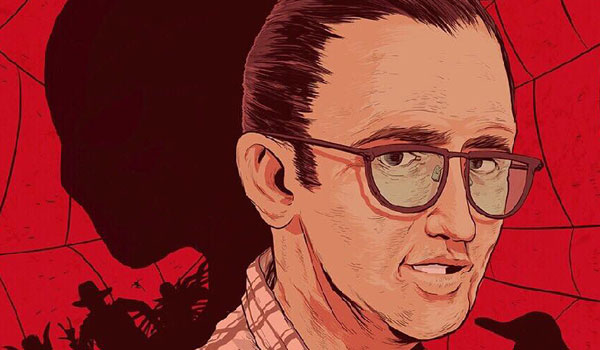 Forces of Geek’s very own Lenny Schwartz is the writer and director of DITKO, an original play about Steve Ditko, the co-creator of Spider-Man... 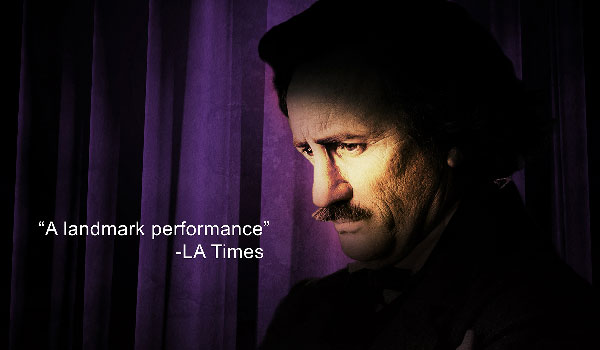 Marvel’s “Black Panther” not only took the world by storm, but earned an impressive 14 nominations, including Best Comic-to-Film, Best Actor (Chadwick Boseman), Best...