The former are the soft sappy Drake-type slow jams that are waaay more R&B than hip-hop.

The latter falls into two categories: songs like “Rub Your Ass On Me.” and the sincere songs.

Examples would be A Tribe Called Quest’s “Bonita Applebaum and The Pharcyde’s “Passin Me By.” (The title “Rub Your Ass On Me” is fictional. Please don’t email me when you can’t find it on iTunes.)

The difference between the two is like comparing an episode of Entourage to Say Anything… one is a comic book type “bro-venture,” the other closer to real-life


For the most part, it seems like the sincere hip-hop love song was extinct.

Enter Heems of Das Racist and “Womyn” off his brilliant solo effort Nehru Jackets. (The spelling may is a nod to his alma mater, Wesleyan University. To learn more, please see the film PCU). 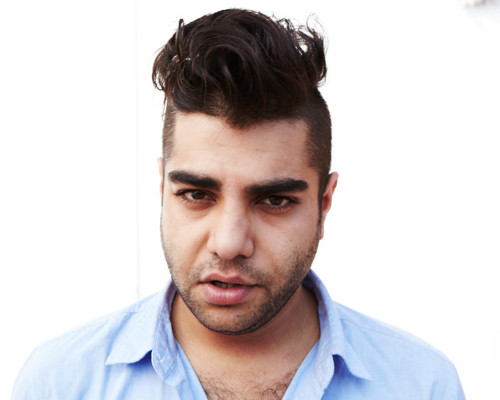 Over Mike Finito’s twinkling xylophones and sparse drums, Heems takes a simplistic, humorous but heartfelt approach to praising the fairer sex, running a gamut of thoughts that women have caused since… well, I guess, forever.

While he admits that they’re all wonderful, the entire theme of “Womyn” can be expressed in this verse (particularly the last two lines):

Yes, that’s right “Womyn” comes with a bunch of Jim Jonesesque ad-libs… except you don’t have to force yourself to sit through a Jim Jones song.

It’s like taking the cholesterol out of double bacon cheeseburgers. (Also, why is it that people doing Jim Jonesian ad-libs are better than actual ad-libs performed by Jim Jones?)

And the hook… oh, the hook. “These chicks is womyn” sung in the same style as “That girl is poison” from Bell Biv DeVoe’s classic “Poison.” (For the uninitiated and people who love referential pop culture, Heems and Das Racist are a treasure trove of references. If you’re one of these people, you should really get familiar.)

Here’s to hoping “Womyn” is a return to the sincere hip-hop love song.

In this article:Hip-Hop/Rap, Music News, Written by Jay Williams 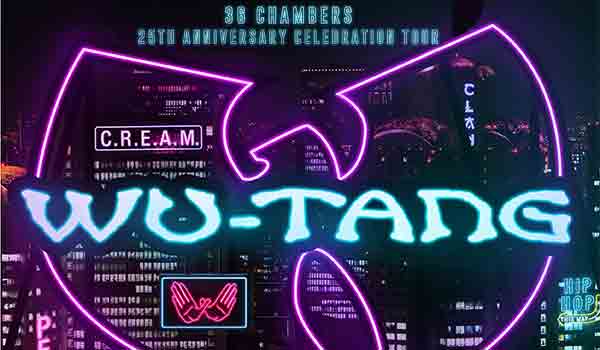 When “Record Store Day” started in 2008, it was merely a beacon of awareness for independent record stores.  Keep in mind, this was two... 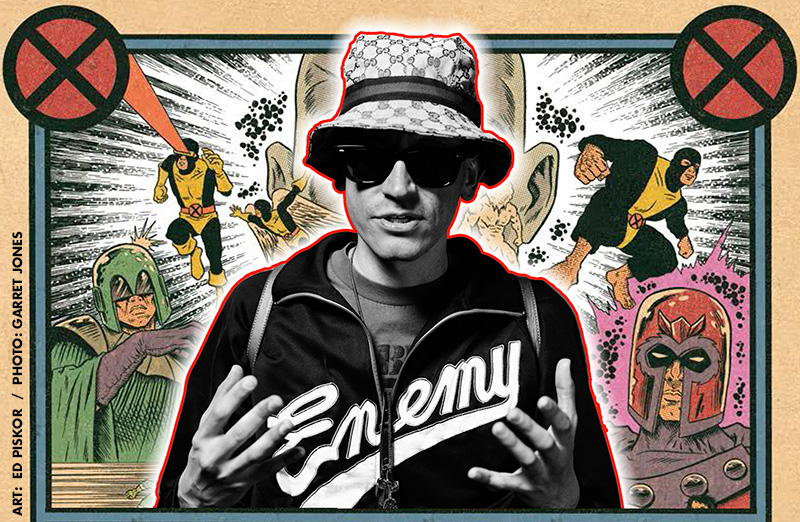 A few years ago, while I was the 2012 San Diego Comic Con, I picked up a book from the Top Shelf Books Booth... 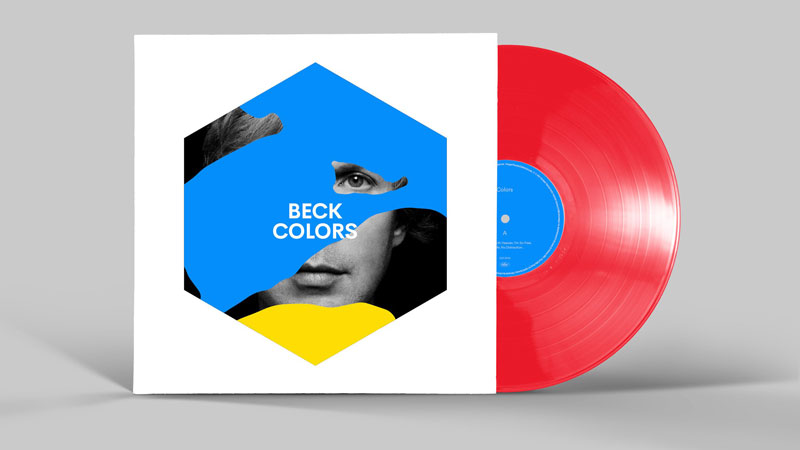 Colors, the new album from Beck, shouldn’t work.  On first listen it doesn’t, especially if you’re a fan of the artist, or just casually...