Billy Joel & Hip-Hop are like gin and tonic (or “tonic and gin”)… great together!

Digest that for a moment.

But his artistic output has clearly influenced hip-hop artists. (Where do you think Nas and Jay-Z got the titles for “N.Y. State of Mind” and “Empire State of Mind”? Perhaps a song called “New York State of Mind”?) 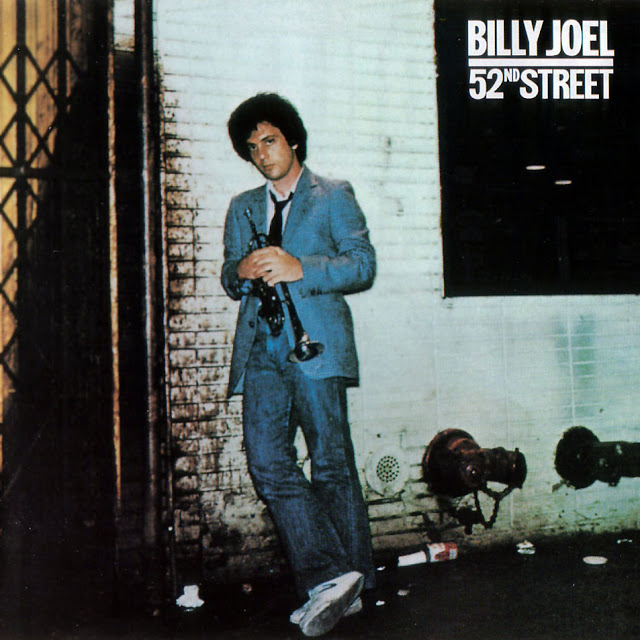 He’s a part of the hip-hop family tree, like a distant uncle by marriage… similar to Kraftwerk or Bob James. (Don’t leave a comment mentioning “We Didn’t Start The Fire.” I’m saving that for my Musical Hate Crimes piece. Thanks.)

After the jump check out five great Billy Joel samples.

(At 1:53, he repurposes a Billy Joel lyric in the first salvo of The Bridge Wars).