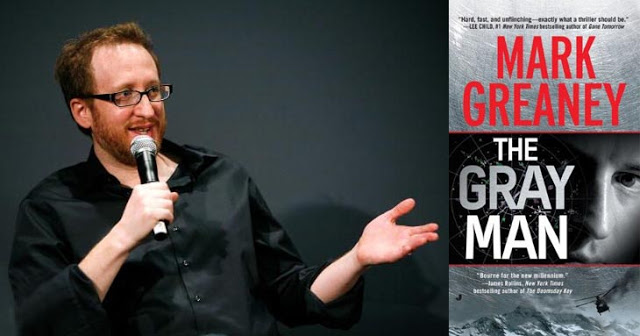 Director James Gray (We Own the Night, Little Odessa) has felt the loving touch of Brad Pitt once before when the two of them were scheduled to make the film Lost City of Z , then Paramount ripped the two of them apart like Romeo and Juliet.

However, that didn’t stop Gray from fantasizing about working with the Chiseled One again.

Enter The Gray Man, a novel by Mark Greaney which is about a former CIA man turned killer-for-hire that Gray and Pitt have signed on for.

While there’s no word on when the film will begin shooting, Gray comments “…It really depends on Brad Pitt’s schedule and it depends on my schedule and how quickly I finish up this current movie (Low Life) and budget and all of those kind of boring factors. But it definitely may happen, and in fact it is more likely than not to happen.” [The Playlist]