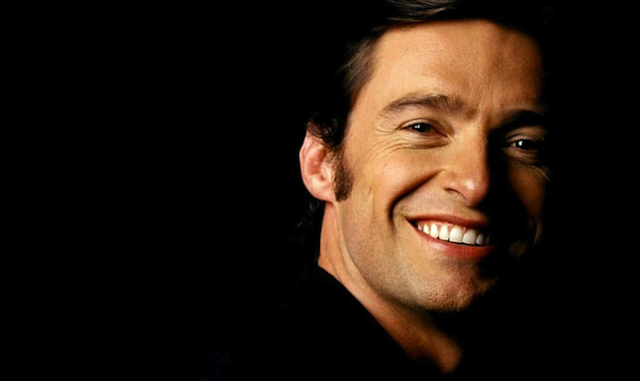 According to the Hollywood Reporter, Hugh Jackman has signed on to the long gestating thriller, Prisoners.

Denis Villeneuve will be directing the Aaron Guzikowski screenplay which previously had both Mark Wahlberg and Christian Bale attached to star.

The story centers on a small-town carpenter (Jackman) whose young daughter and best friend are kidnapped. After the cops fail to find them, his character takes the law into his own hands, kidnapping the man he suspects is responsible. But as the kidnapping continues, the carpenter begins to have doubts that he has the right man.

Jackman is expected to shoot the film early next year, following principal photography on The Wolverine.