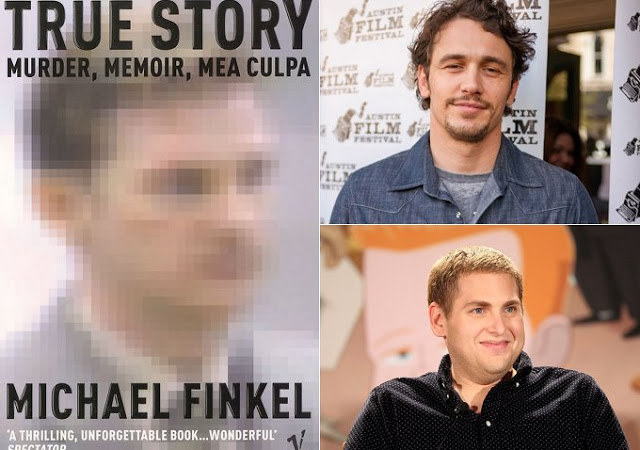 True Story is the real life tale of New York Times journalist Michael Finkel (a guy who was fired from the Times for falsifying facts in an article that he had written) who discovers that his identity was stolen by Christian Longo, a man who murdered his entire family and fled to Mexico. As if life wasn’t crappy enough, Longo would only talk to the disgraced journal which led to a weirdly intense relationship between the two of them.

And now that story is being made into a movie starring Jonah Hill as Finkle and James Franco as Longo.

Juicy as the story is on it’s own, It’ll be interesting to see how Franco plays the part of a murder (seeing how he played one on General Hospital).

Production on the film begins in July.

Jack Bannon (The Imitation Game, Ripper Street) has been cast in the lead role of Alfred Pennyworth and Ben Aldridge (Fleabag, Skinny Dip) has...

Adam West Guest Stars on an Upcoming Episode of ‘Powerless’

Gotham comes to Charm City when the iconic Adam West, who played the role of Batman on television in the Sixties, guest stars in an...