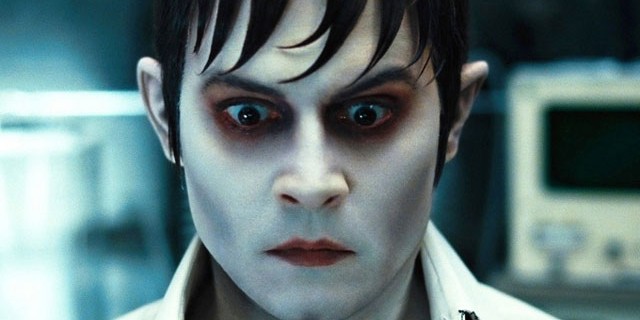 With the release of Tim Burton’s reimagining of Dark Shadows just several weeks away, the publicity department has gone into overdrive, pushing out the trailer and several different poster campaigns.

Despite the passionate and fairly lukewarm response the trailer has received on social media, I’m actual pretty excited about the film.  It’s the first Tim Burton movie in some time that seems to have captured his passion.

Check out the posters after the jump.

Dark Shadows opens on May 11th. 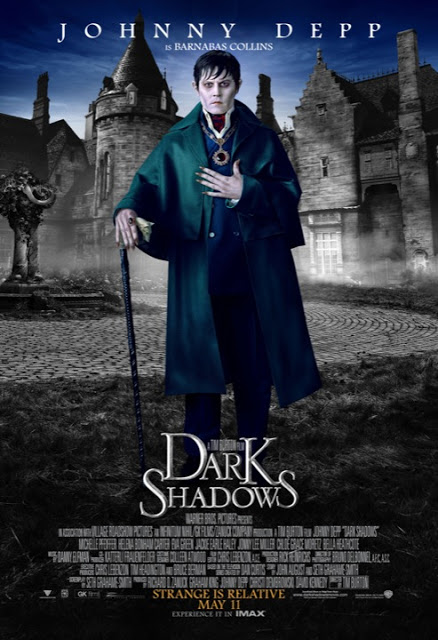 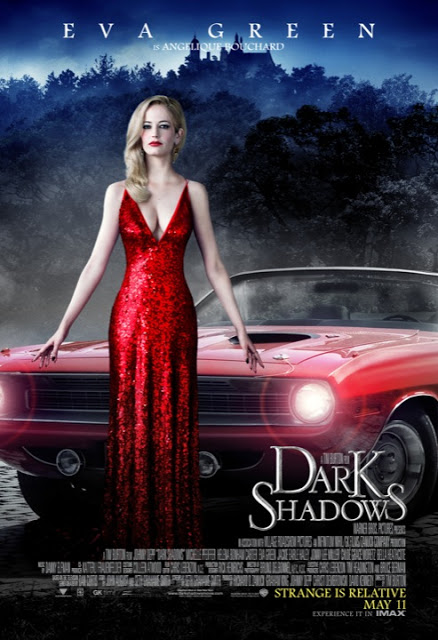 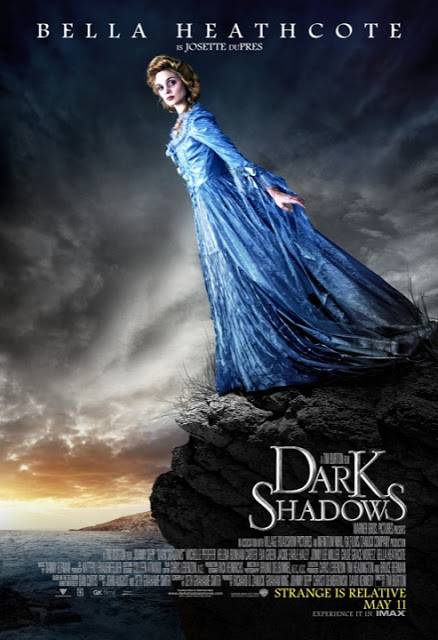 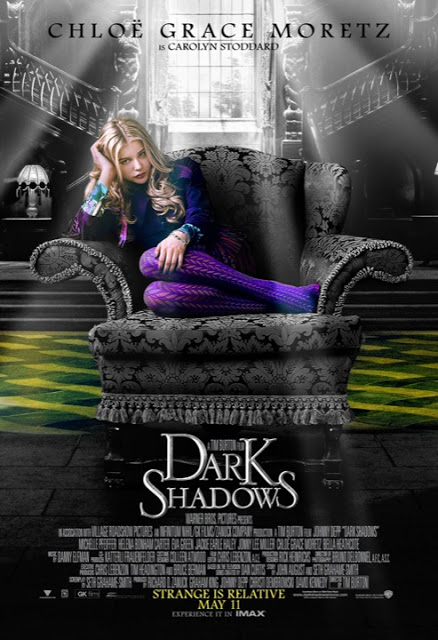 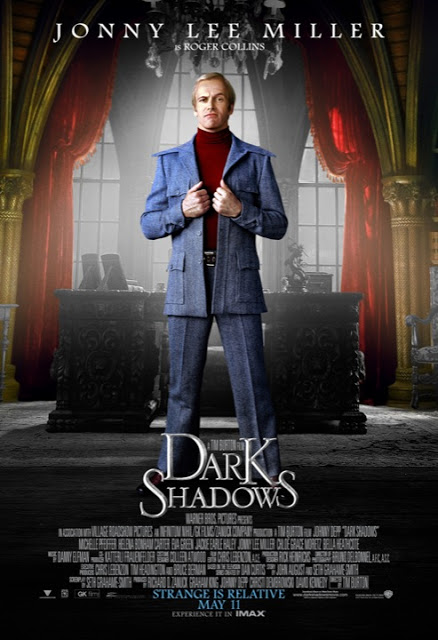 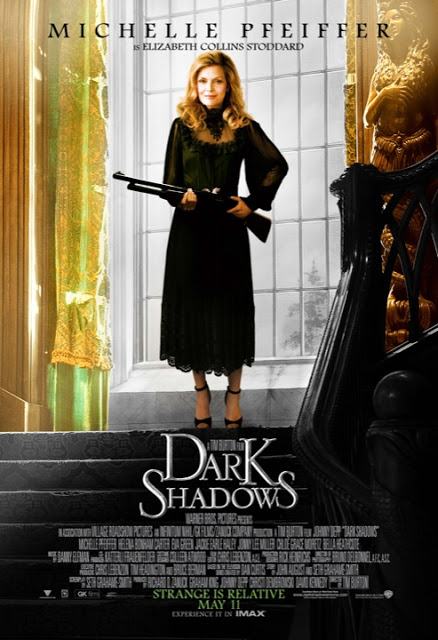 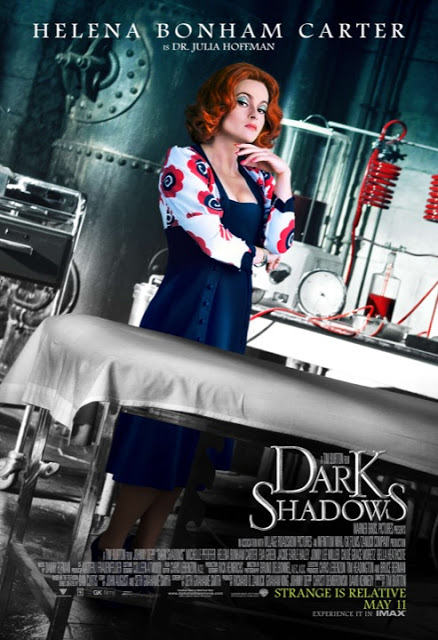 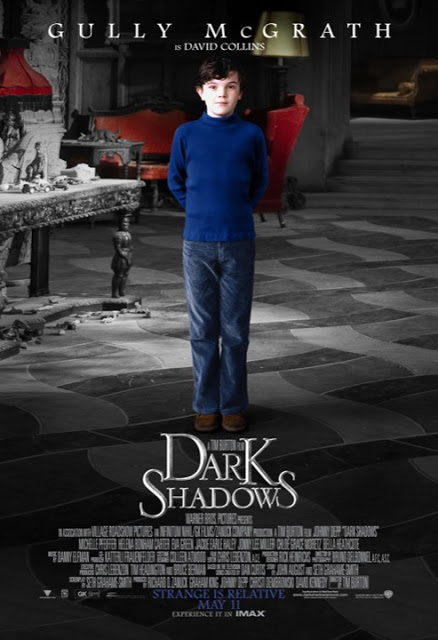