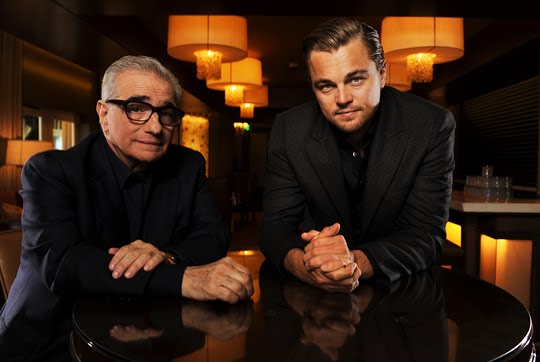 Once again the bromance of Martin Scorsese and Leonardo DiCaprio will lend itself to cinematic titillation with their newest en devour The Wolf of Wall Street (which is based on the book of the same name by Jordan Belfort about his time as a typical jackass stockbroker who partied a lot, did drugs and ended up in prison for security fraud and money laundering in 1998).

The script is written by Terence Winter (exec. producer of The Sopranos and Boardwalk Empire).

This is the fifth movie that Scorsese and DiCaprio have done together.