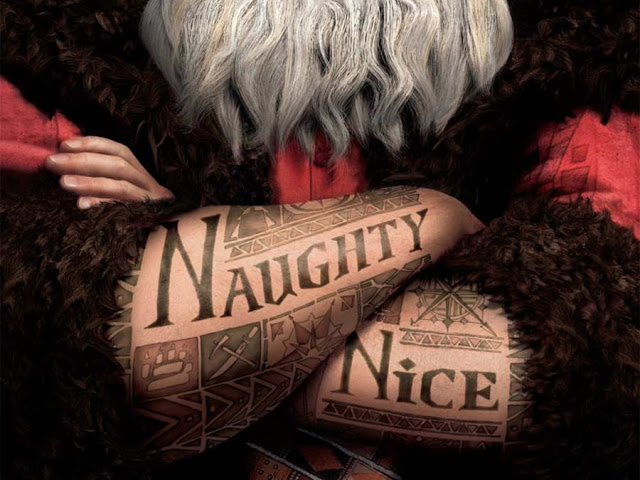 William Joyce, one of my favorite children’s book authors (and recent Best Animated Short Oscar recipient for The Fantastic Flying Books of Mr. Morris Lessmore), is currently releasing a series of books under the Guardians of Childhood label (So far there has been the picture book The Man in The Moon, and two young adult novels, Nicholas St. North and the Battle of the Nightmare King and E. Aster Bunnymund and the Warrior Eggs at the Earth’s Core with co-writer Laura Geringer).

The series (which is a prequel to the animated film), unites several Guardians of Childhood together, a “League of Extraordinary Fables” if you will, fighting the Nightmare King aka The Boogeyman.

The film is
being directed by Peter Ramsey and co-directed by Joyce, the creator of
Robots and Disney’s 2007 film Meet the Robinsons and stars Chris Pine as Jack Frost, Isla Fisher as the Tooth Fairy, Hugh Jackman as E. Aster Bunnymund, the Easter
Bunny, Alec Baldwin as Nicholas St. North, aka Santa
Claus and Jude Law as the villainous Pitch, the Nightmare King.