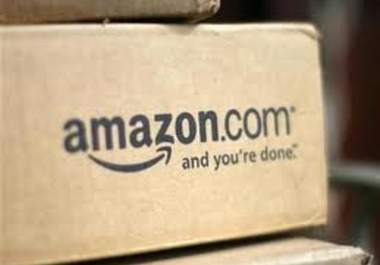 The review concerns the following product: 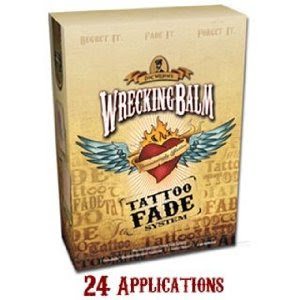 I would explain more but…well, just read it after the break.

I bought this for my wife who wanted to remove a tattoo from just above her buttocks. I believe they call it a tramp stamp. The tattoo said “Ronnie”, which is the name of one of her ex boyfriends. So you can understand how I decided to spend the money on getting that damn tattoo removed.

My wife didn’t really want to get the tattoo removed. Although she denied it, I think she was still into this “Ronnie” character. She would always visit him in jail, as well as send him letters and pictures.

So I found this product at a local Wegmans. I didn’t tell my wife what it was, instead explaining to her that it was tattoo enhancement cream. I told her it would sting a little, but that was just the stuff doing its job.

Now, you have to understand that my wife is a big girl. Let’s just say that she constantly wears jogging pants and refers to them as them as her pants. So she couldn’t really see the tattoo herself. Even when she tried to use a mirror, it was hard to make out. So I thought everything would turn out okay.

Well, the cream worked. Every evening I would apply the cream for her, telling her that the tattoo was looking better and better. When in fact it was fading more and more. I told her that the micro dermabrasion thingy was actually a tattoo polisher. And so I would spend a good 15 minutes every night grinding away at that damn tattoo. And it was almost gone entirely.

Then Ronnie got out of jail. It turns out my suspicions were correct. My wife still had a thing for him. I came home from work one evening to find Ronnie and my wife hanging out on the couch. And boy did they look pissed. And Ronnie was a pretty tough looking guy.

Apparently, and I’m not trying to insinuate anything here, somehow Ronnie had noticed the now bare space just above my wife’s buttocks and had asked her about it. And now he was pissed off because he had bought her the tattoo to begin with. And she was pissed off as well because I had tricked her into having her tattoo removed.

Long story short, I had the option of getting my ass kicked, or of buying a new tattoo. So we went to the tattoo place, shelled out the cash for a new tattoo, and winced the entire time as Ronnie and my wife watched me get the words “Ronnie’s Bitch” tattooed on my chest.

Since then my wife has kicked me out. And Ronnie is now living in my house. And me, I’m on my second tube of wrecking balm tattoo fade system. I can’t tell you enough how much I like this product. 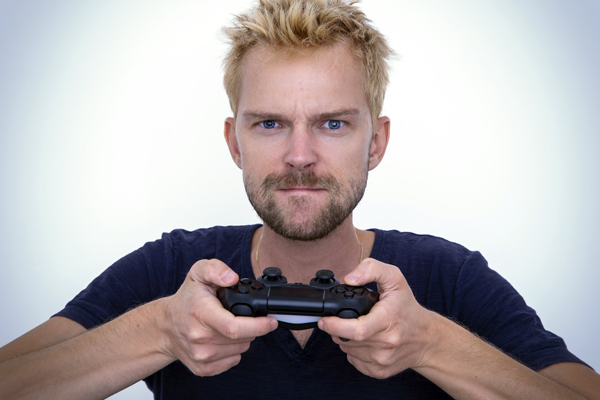