J. K. Rowling has announced that in addition to her new adult novel, The Casual Vacancy,
she’s also working on a new Harry Potter book.

No, it’s not “Book 8,”
but it’s something fans have known for some time, which is the Harry
Potter Encyclopedia she’s planned on putting together.

On her website,
Rowling says: “For a long time I have been promising an encyclopedia of
Harry’s world,
and I have started work on this now – some of it forms the new content
in Pottermore. It is likely to be a time-consuming job, but when
finished I shall donate all royalties to charity.” 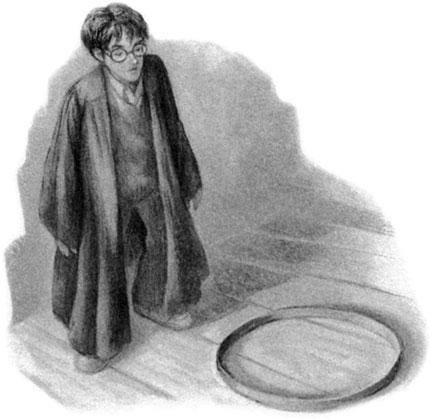 In this article:Book News, Harry Potter