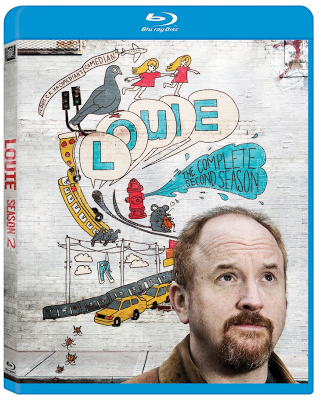 Here’s a video promoting this season for it’s television premiere: