I categorize modern R&B singers into two types.
There are the Dry-Humping Aspiring Rapper Types (DHARTs). This would be guys like Chris “Fists of Fury” Brown or Trey Songz  (the kind of guys who drag young girls on stage and basically dry hump them and basically try to “sing” rap lyrics.)
Then, there are the more subtle crooner types who more rely on romance than raw overtly sexual lyrics.
Brian McKnight falls in the latter.
Rather, he fell in the latter category… until now. 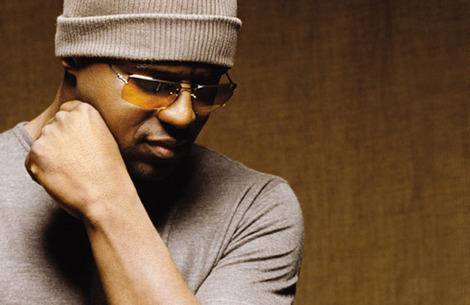 That’s right. Brian McKnight is back and sexier than ever.
Wait, maybe he’s not sexier than ever but he is more graphic than ever.
Thanks to feedback from Twitter, he’s releasing an adult-themed mixtape.
Here’s a sample.

For those who didn’t watch, here’s the chorus:

Here are my questions:

1)      What degree/certification does Brian McKnight have in this area? (University of Phoenix degree in Gynecology? Bachelors in vaginal mechanical engineering?  PhD in P*ssyology?)

2)      Why is McKnight fooling around with chicks who don’t know how their bodies work?

6)      Will there be a backlash from horrible rappers like Plies who have cornered the market on poorly written sex raps?

7)      “Since you didn’t bring it to me first…” Why is he acting like a plumber who berates someone for trying to unclog their own sink?

9)      Anybody else waiting for Will Ferrell to jump out from behind the camera?

In this article:Music, NSFW, Sex/Porn, Written by Jay Williams