It seems that one can hardly open the paper or turn on the internet these days in order to see some article on how technology is outstripping the law.

These days, much debate has been focused around social media, and how cyberstalking and cyberbullying can be as damaging to a person as their physical counterparts.

The truth of the matter is that legislation has always had trouble keeping up with the latest in technology. 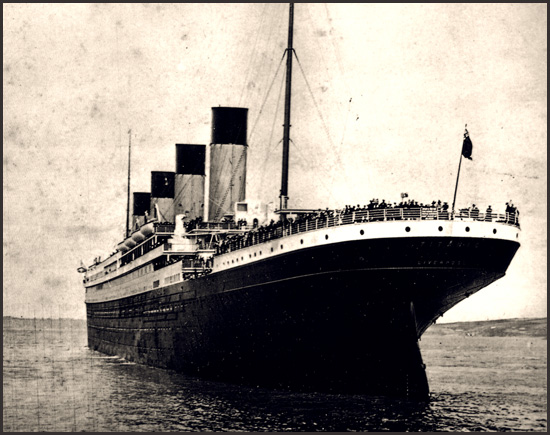 The 100th anniversary of the sinking of the Titanic gives us an opportunity to reflect on how that tension between technology and the law resulted in one of the greatest tragedies of the 20th century.

Believe it or not, RMS (Royal Mail Steamer) Titanic was fully compliant with lifeboat regulations of the day, and in fact actually exceeded them.

Quite simply, the 19th century writers of the law couldn’t envision the vast improvements in ship designs that would lead to such large vessels, and subsequent legislation failed to take the changes of technology into account until it was too late for the passengers on that ill-fated ship. 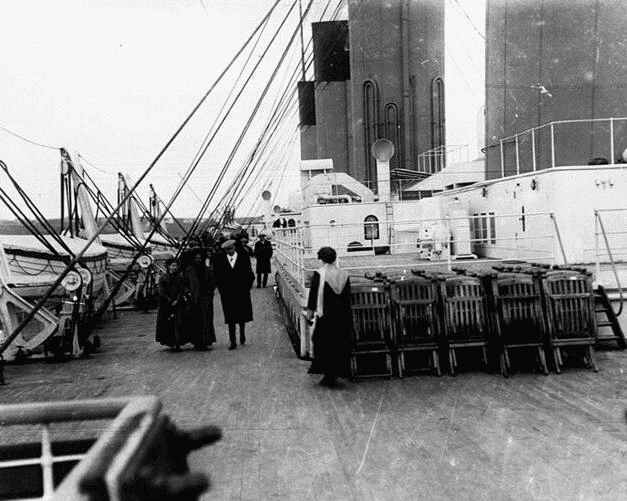 One reason that lifeboat legislation lagged behind for so long is due to another piece of technology, namely that of wireless telegraphy, or radio.

It may be hard for us to imagine in this day and age, but in 1912 radio was still very much in its infancy.  The first shipboard use had been little more than a decade prior, and while they had become more common as the years went on, they were far from universal, with a surprising number of ships not having them.  Even more surprising, many ships that did have wireless transmitters actually turned them off at night. 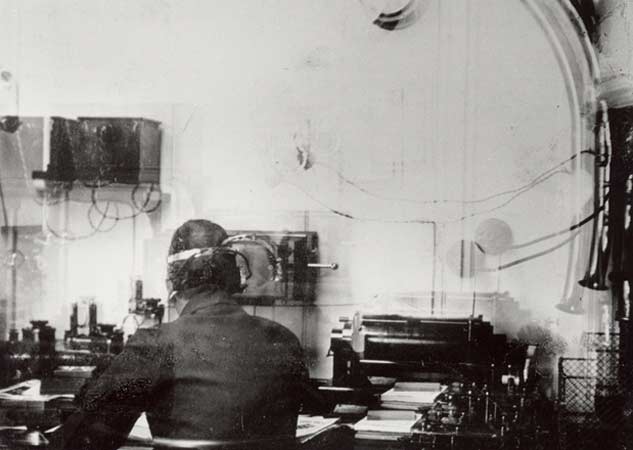 Indeed, I would put to you that it was the wireless set that made it necessary to have enough lifeboats for all onboard.

To illustrate this, let us posit the situation of Titanic, but with two critical changes: add sufficient lifeboats, and subtract the Marconi radio.

In this scenario, the Titanic goes down, but all onboard have been saved. 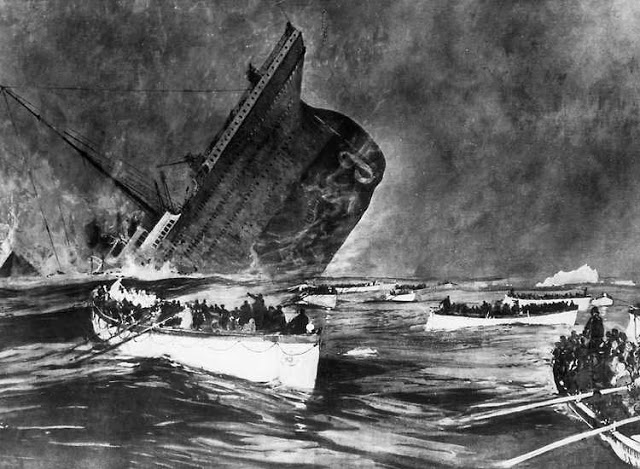 With no wireless message, those survivors now have to wait in open lifeboats, in the middle of the North Atlantic, hoping and praying that a passing ship will come to their aid (remember that even with a distress signal sent and some idea where Titanic sank, it took RMS Carpathia almost four hours to reach the survivors).

As the hours stretch into days, no rescue attempts are made because there will be none until Titanic fails to show up at New York, at which point the search area would become “Somewhere in the North Atlantic.” 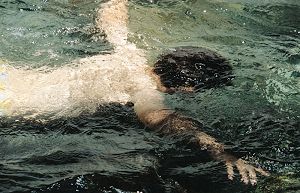 Cold, hunger, and thirst begin to conspire against the passengers.

Pretty soon, a grim picture emerges, as it becomes clear that unless some help arrives, the survivors have merely traded a quick death for a slow one.  The ocean is enormous; lifeboats aren’t.

Rescue in that situation is based on luck as much as anything else.

The fact of the matter is that it wasn’t until the wireless came into common use that the notion of having enough lifeboats for all passengers was even a concern.

Prior to the 20th century, mariners in distress had to rely on a combination of their own lifeboats and those of either a shore station or another ship (or some combination thereof), and accept that chances of rescue in the middle of the ocean were remote.  Sure there were a few tales of survival in small craft for weeks at a time, but those were the exception rather than the rule.  Far more common was the cold hard fact that ships could, and did, vanish with all hands.

Most of us know what happened after that.

Ships were required to have sufficient lifeboats, and those with wireless radios were told to have them on at all times.

The International Ice Patrol was formed, with the express intent keeping track of icebergs, which has resulted in sea travel being far safer.  The point in this is that Titanic serves as a reminder that technology and legislation have always existed in a tension.  As technology changes, laws must be modified to take into account the new realities.

Failure to do so can result in embarrassment, financial ruin, and (all too often) loss of life.