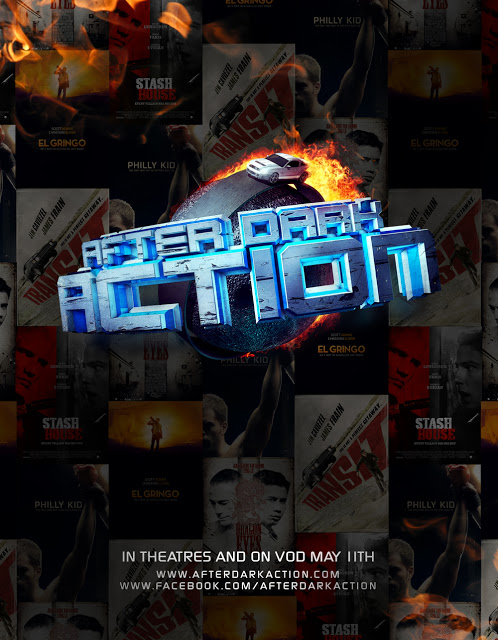 Theater tickets are on sale now. For locations and to purchase advance tickets, visit www.afterdarkaction.com/theaters.

After the release of An American Haunting, partners Solomon and Zeman formed a multiyear marketing and distribution deal for Horrorfest “8 Films To Die For®” between After Dark Films and Lionsgate Entertainment, with After Dark handling theatrical marketing & releases and Lionsgate handling the distribution of all ancillary forms of media (Home Video, Pay TV, Pay Per View). After Dark Films released Horrorfest 4 in theaters on January 29, 2010.

About Dark Castle Home Entertainment:
Dark Castle Entertainment was launched in 1999 by producer Joel Silver (“Lethal Weapon,” “Die Hard,” “The Matrix”) and Robert Zemeckis (“Castaway,” “Back to the Future”). One of the most prolific and successful producers in the history of motion pictures, Silver has produced a catalog of over 60 films, which have earned a combined gross of $13.5 billion worldwide from all sources.

With Dark Castle, Silver expanded his production prowess into the horror market and began with a string of hit films starting with the record-breaking 1999 opening of “House on Haunted Hill,” followed by “Thir13en Ghosts” in 2001, “Ghost Ship” in 2002, “Gothika” in 2003 and “House of Wax” in 2005.

Dark Castle Home Entertainment was created in 2007 to produce original horror films and sequels to Dark Castle pictures that would be released directly to the home market. Some of the movies include “Return to House on Haunted Hill” starring Jeffrey Combs and Amanda Righetti, and “The Hills Run Red,” starring Sophie Monk.

For more info, check out afterdarkaction.com