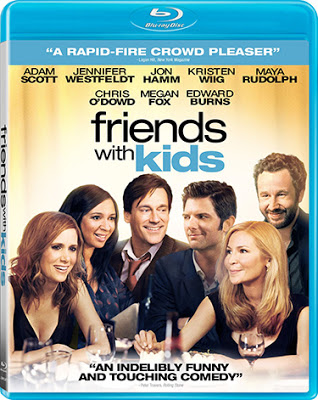 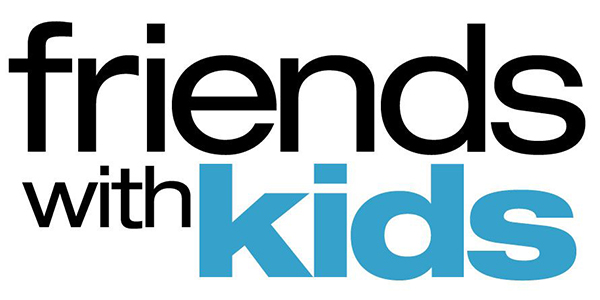 The Friends with Kids Blu-ray Disc and DVD release is loaded with must-see bonus features including a side-splitting gag reel featuring some of today’s most celebrated actor/comedians, deleted scenes, a “making of” featurette and an audio commentary. The Blu-ray Disc and DVD will be available for the suggested retail price of $39.99 and $27.98, respectively.

**Best Performance by an Actor In A Television Series: Mad Men, 2007

SYNOPSIS
Kristen Wiig, Maya Rudolph and Jon Hamm star alongside Jennifer Westfeldt and Adam Scott in a daring and hilarious ensemble comedy about a close-knit circle of friends whose lives change once they have kids. The last two singles in the group (Westfeldt and Scott) observe the effect that kids have had on their friends’ relationships and wonder if there’s a better way to make it work. When they decide to have a child together and date other people, their unconventional “experiment” leads everyone in the group to question the nature of friendship, family and, above all, true love. Written and directed by Jennifer Westfeldt and also starring Chris O’Dowd, Megan Fox and Edward Burns, Friends with Kids delivers the laughs and the heart from beginning to end!