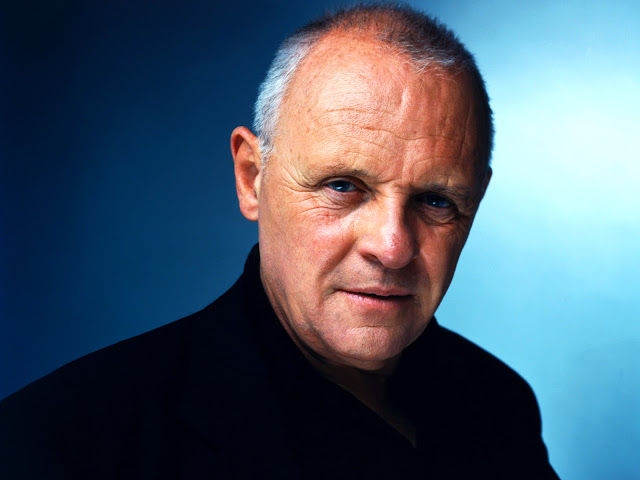 Anthony Hopkins is in negotiations to join the cast to the upcoming sequel, RED 2, provided it can work around his Thor 2 schedule. 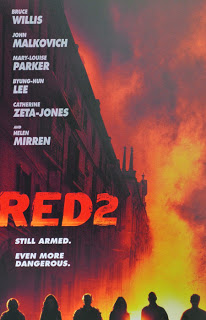 Much of the cast from the original film is returning including Bruce Willis, Helen Mirren, John Malkovich , Mary-Louise Parker and Morgan Freeman.

Catherine Zeta-Jones and Byung-Hun Lee are also slated for the sequel.

Hopkins would play the film’s villain, Edward
Bailey, “a genius, long thought dead, who creates a weapon of mass destruction
called Nightshade. Willis and company are searching for the weapon;
Hopkins knows where it is hidden and agrees to reveal its location in
exchange for Willis breaking him out of an insane asylum.”

No word if previous cast member Brian Cox would also join the ensemble.