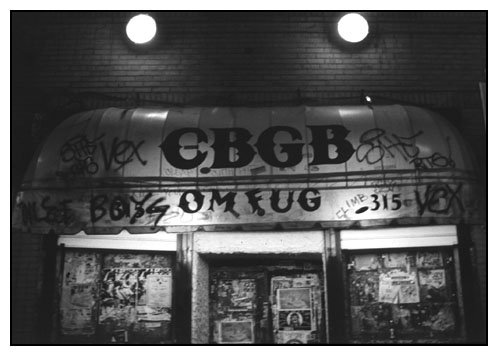 Malin Akerman has signed on to play Debbie Harry of Blondie.

Castle’s Stana Katic will portray Genya Ravan,” a producer who was the lead singer of pioneering 1960s rock band Goldie & the Gingerbreads, which many say was the first all-female band to have a recording contract.”

No word yet on who might play other CBGB regulars such as Patti Smith, Mink DeVille, Talking Heads, The Shirts, The Heartbreakers, The Fleshtones .