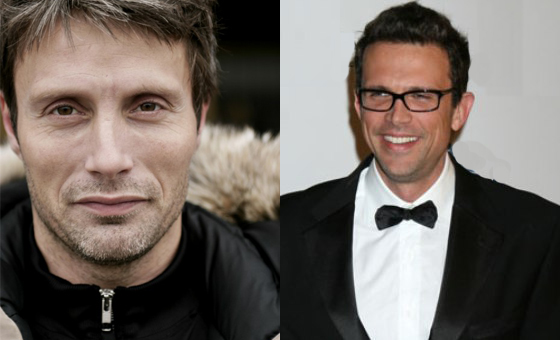 Mads Mikkelsen has joined Thor 2 as an as-of-yet named villain.  He will be joining Tom Hiddleston, who will be reprising his Thor and The Avengers role as the sequel’s main nemesis, Loki.  Mikkelsen, who is best known for his role as the villain in Casino Royale joins most of the original cast under director Alan Taylor and a script by Don Payne and Robert Rodat.  Thor 2 is scheduled for November 15th, 2013.