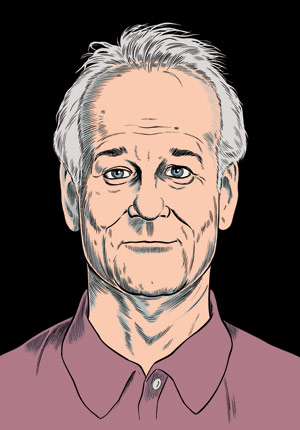 The only autograph I ever asked for was back in 1998 when I cornered the Neville Bros in New Orleans and asked them to sign a bar napkin from Tipitinas.

That pretty much satisfied my celebrity stalking right there let me tell you.

But, if I had the chance to beg Bill Murray for a name scrawl, I wouldn’t think twice after seeing what he did for a group of fans who wanted a chance to own a piece of paper with some guy’s name on it, but got so much more.

The man is nothing short of spectacular.

Video of awesomeness after the break.

In this article:Celebrity/Gossip, Short Film 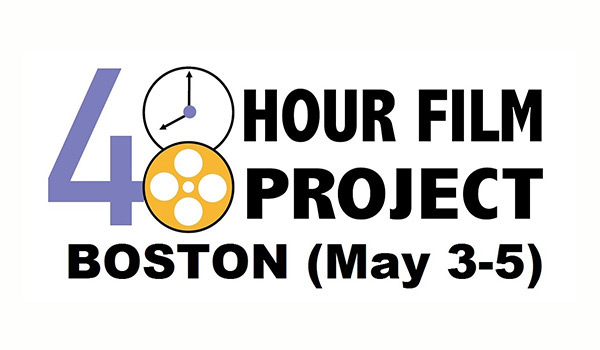 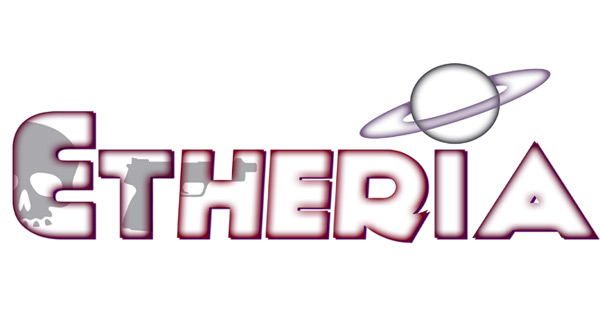 Celebrating female filmmakers who share their unique vision of horror, sci-fi and fantasy, the Etheria Film Festival returns to the Los Angeles for a...