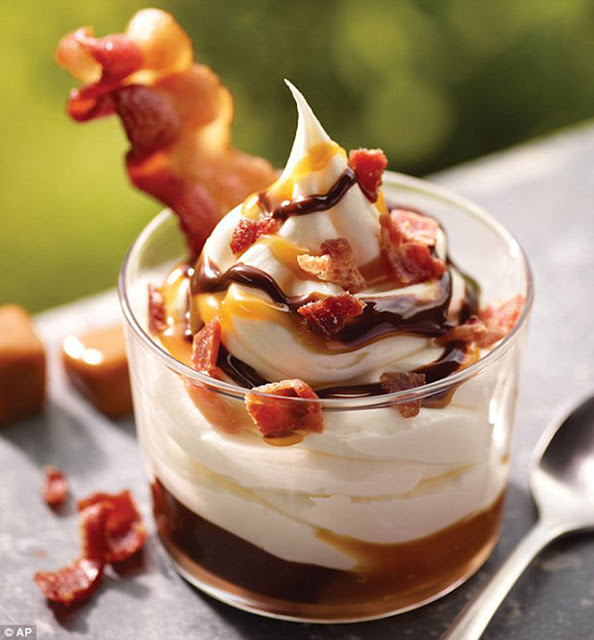 Let me begin this post by saying that yes, I do understand that some people hold bacon up to the level of a deity, but could we please stop mashing together pork back fat with the delicious creaminess of iced dairy products?

It reminds one of the days of yore when they would ride their bikes up to the Dairy Queen, their pockets loaded down with babysitting money, and then proceed to buy and devour a Peanut Butter Parfait as if it were going out of style.

The rush of sugar and cream would then transform said youth into a bike riding fool where they would then spend the remaining part of the day zooming around the various city parks on a Schwinn with a goofy grin on their face until twilight came, when they would be required to return home for dinner.

Not that I did any of that.

But introducing bacon into this equation pushes it from a whimsical memory to creepy weird-time.

I can’t imagine a less enjoyable experience then spending babysitting money on a dessert that would, in fact, be something found in the mouth of a homeless gourmand who is sifting through a dumpster.

No, no, it is imperative to keep bacon and ice cream separate for the sake of precious summertime memories.

Because dammit, I need to remind myself that once, I could eat ice cream without having to shit immediately afterward.

Like I have to do with BOTH bacon and ice cream. 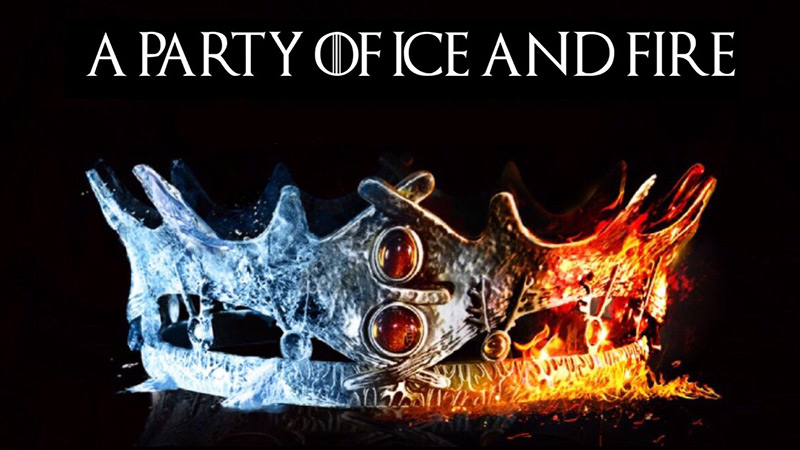 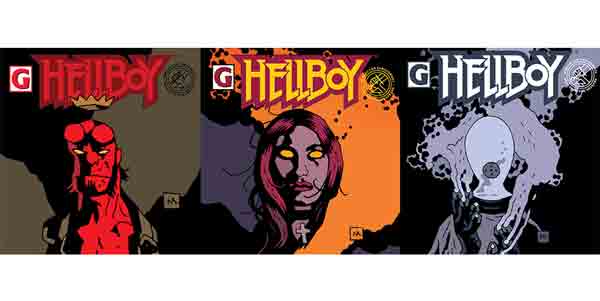 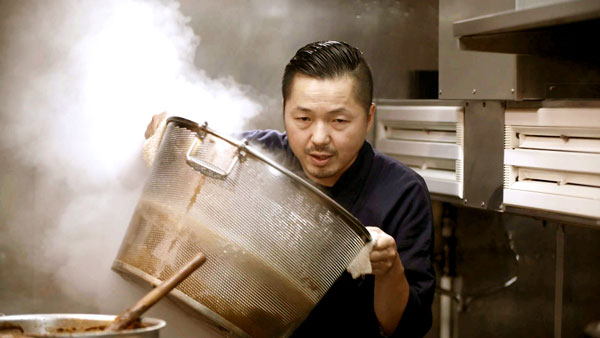 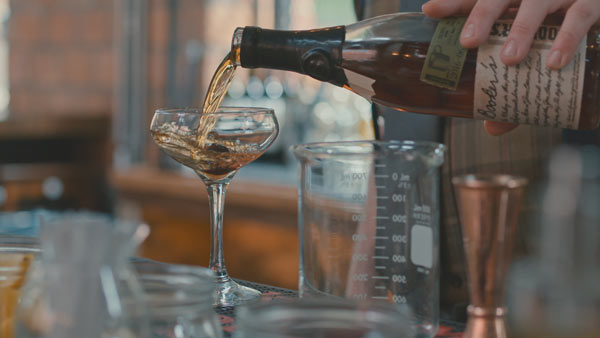