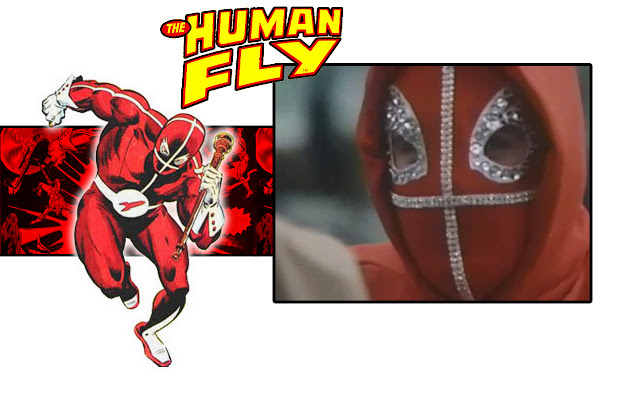 Beloved Seventies cult comic, The Human Fly created by Len Wein, Bill Mantlo, and Gil Kane, which was, in fact, inspired by true events is making it’s way to the big screen.

Desperate to escape the family sausage business, Joe Ramacieri risks everything he has in order to back a mysterious stuntman (Robert Rojatt ) who turns out to be more of a con man.  As The Human Fly, Rojatt performed large stunts (a la Evel Kneivel) and headlined a 19 issue comic series from Marvel.

The film will be directed by Steven Goldmann, who directed the documentary below.