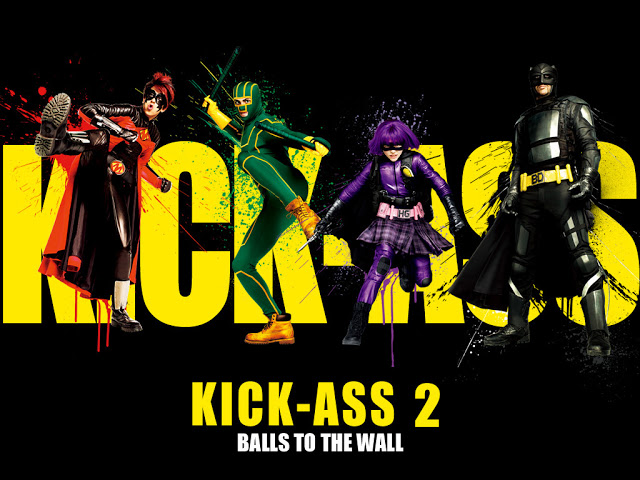 After much speculation, it looks like Universal is getting their cast back for Kick-Ass 2.

Jeff Wadlow is writing and directing the Matthew Vaughn produced sequel based on the Mark Millar and John Romita Jr. comic and according to Deadline, original actors Aaron Johnson, Chloe Moretz and Christopher Mintz-Plasse would return.  The article reveals that “Johnson is nearly done with his deal to reprise as the title character. Moretz in a similar situation as is Mintz-Plasse. Also in talks is Nicolas Cage to return in a cameo role (his reps say he has yet to receive an offer). There are several other star roles for new characters, and it’s sure looking like it will work out well for a fall shoot.”

Warner Bros. Pictures’ ‘Wonder Woman 1984’ Flies To Historic Simultaneous Release In Theaters And On HBO Max In The U.S. On Christmas Day

Today, Warner Bros. Pictures announced that its highly anticipated superhero tentpole film WONDER WOMAN 1984 will be released simultaneously in theaters and on the HBO Max streaming...

‘The Twentieth Century’ Gets a Poster and Trailer!